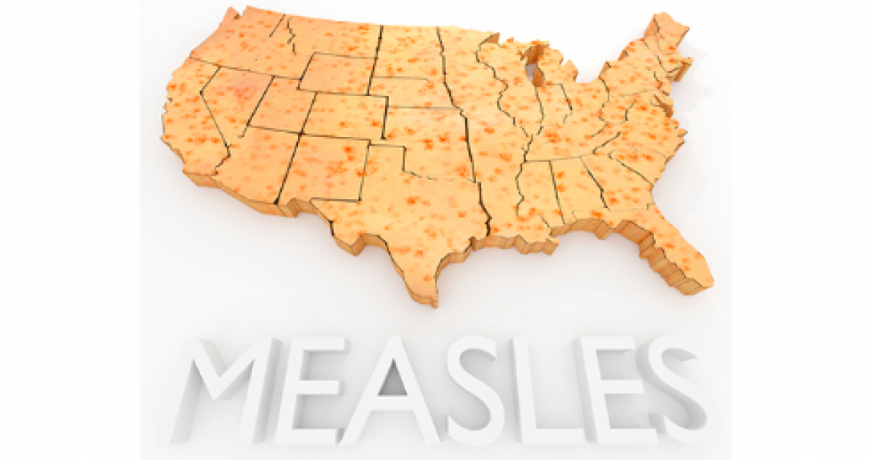 (RxWiki News) In 2000, health officials declared that measles had been eliminated. But that may no longer be the case in 2019.

Between Jan. 1 and July 25 of this year, 1,164 measles cases were reported, according to the Centers for Disease Control and Prevention (CDC). That’s the highest number of cases reported in the US since 1992.

Measles is still quite common in certain parts of the world. People traveling from these areas can bring measles to the US.

And it’s highly contagious. The virus can easily be spread to others through coughing and sneezing. This is partly because the virus can live for up to two hours where the infected person coughed or sneezed.

If one person is infected with measles, 90 percent of the unvaccinated individuals near that person will also get measles, according to the CDC.