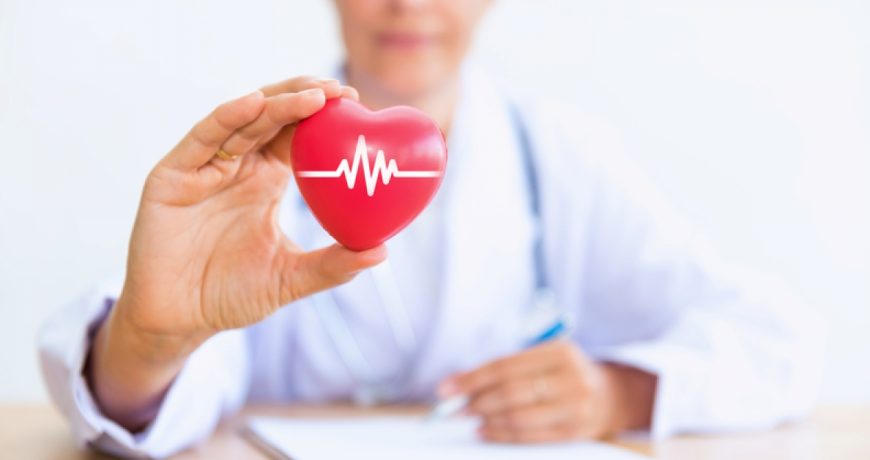 (RxWiki News) Women with heart failure may be more likely than men to die or be hospitalized, according to a new Canadian study.

Heart failure is a chronic condition marked by the heart’s inability to pump blood as well as it should. Recent research has suggested that overall heart failure rates have declined. But this new study looked to fill in the gaps in the data about the differences in heart failure between women and men.

“We found that mortality from heart failure remains high, especially in women; that hospital admissions for heart failure decreased in men but increased in women; and that women and men had different (health conditions that appeared alongside heart failure),” wrote the authors of this study.

To conduct this research, the study authors looked at more than 90,000 patients with heart failure in Ontario, Canada, over five years. Of the study participants, 47 percent were women.

The women in this study were more likely to be older and frail.  Within one year of their heart failure diagnosis, more women with heart failure had died when compared to men, these researchers found.

The researchers found differences between men and women regarding hospital admissions for heart failure and associated comorbidities (conditions that appear alongside heart failure).

Hospitalization rates for women with heart failure were higher than they were for men. In 2013, 98 women in this study for every 1,000 were hospitalized for problems related to their heart failure. In men, that rate was 91 out of 1,000.

Because this study only included people in Canada during an emergency department visit and not resulting in hospital admissions, the findings may not apply to other groups in the same way.

Ask your health care provider about steps you can take to keep your heart healthy.

This study was published in the Canadian Medical Association Journal.

The University of Ottawa Heart Institute, University of Toronto, and Heart and Stroke Foundation of Ontario funded this research. The study authors disclosed no potential conflicts of interest.