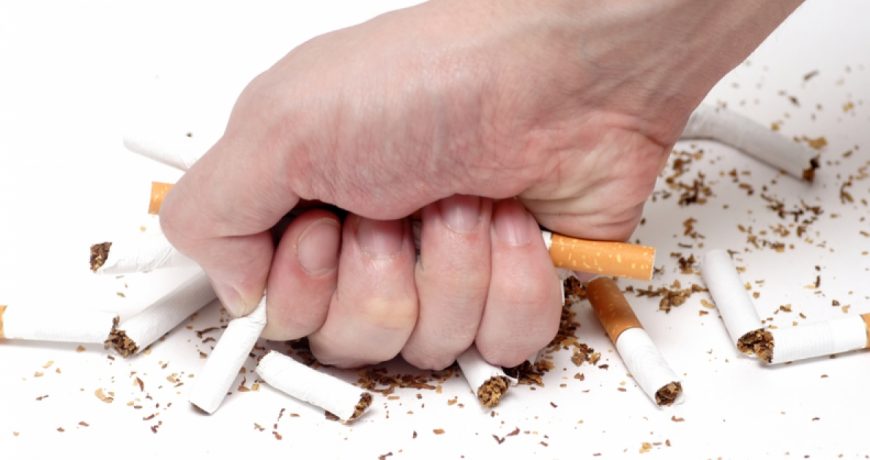 (RxWiki News) Military veterans may be more likely to use tobacco than most other groups, according to a new study.

In fact, between 2010 and 2015, roughly 3 in 10 veterans in the United States used tobacco. In all age groups, except in the 50 or older male age group, veterans were found to use tobacco more than non-veterans, according to the Centers for Disease Control and Prevention (CDC).

This study, which used data from the National Survey on Drug Use and Health, found that younger veterans and male veterans were some of the most likely to use tobacco products. Cigarettes were the most commonly used tobacco product among veterans, followed by cigars, smokeless tobacco, roll-your-own tobacco and pipes.

“These findings highlight the importance of further protecting the health of our military veterans,” said Dr. Corinne Graffunder, director of the CDC’s Office on Smoking and Health, in a press release. “We must redouble our efforts to help veterans quit and reduce the preventable suffering and premature death caused by tobacco use.”

The authors of this study noted that many veterans who smoked started doing so after they enlisted in the military. These researchers called for further interventions to reduce smoking among US military members and veterans.

If you need help kicking the habit, speak with your health care provider.

This research was published in the CDC’s Morbidity and Mortality Weekly Report.

The study authors disclosed no outside funding sources or potential conflicts of interest.