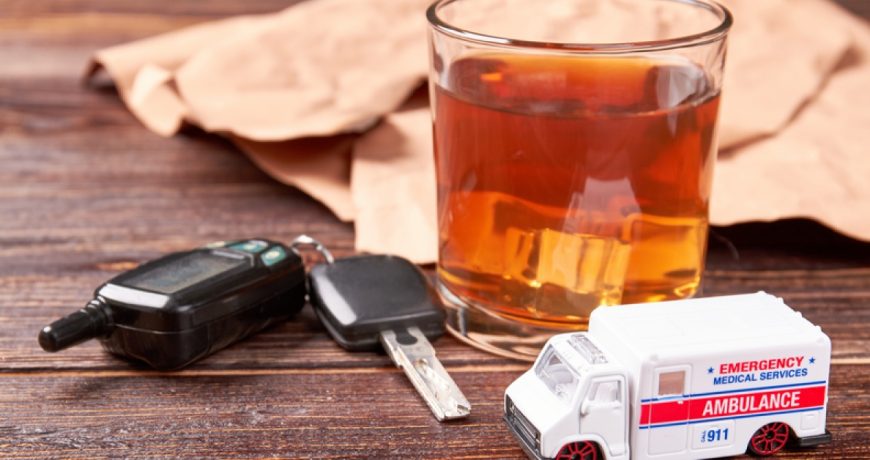 (RxWiki News) In recent years, the number of visits to United States emergency rooms for alcohol-related problems increased sharply, according to a new study.

“In just nine years, the number of people transported to the [ER] annually for medical emergencies caused or exacerbated by alcohol increased from about 3 million to 5 million,” said National Institute on Alcohol Abuse and Alcoholism Director Dr. George F. Koob in a press release. “These findings are indicative of the detrimental effects that acute and chronic alcohol misuse have on public health, and the significant burden they place on our healthcare system.”

The authors behind this new study broke down the specific reasons behind the alcohol-related ER visits seen in this research. They included acute alcohol intoxication, chronic alcohol misuse, accidental alcohol poisoning, alcohol-related cirrhosis of the liver, alcohol-related withdrawal symptoms and others.

The study authors pointed out that the total number of people who drank alcohol and the amount of alcohol consumed remained relatively stable throughout the study. They said the increases in ER visits were likely due to more intense alcohol consumption among a subset of people.

If you are concerned about your alcohol intake, reach out to your health care provider for help.

This study was published in the journal Alcoholism: Clinical and Experimental Research.