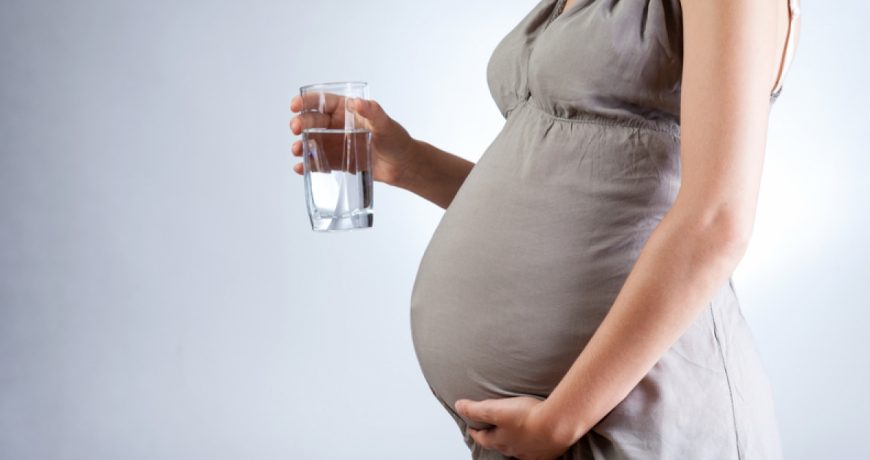 (RxWiki News) There may not be enough evidence to support current recommendations on taking vitamin D supplements during pregnancy, according to a new study.

After looking back at 43 past studies on vitamin D during pregnancy, the authors of this new study found that the outcomes for pregnant women varied widely. This finding led the study authors to call for more in-depth research on the subject.

Vitamin D is known to help boost calcium levels in the body and support bone health. Some research has suggested that it may protect against health problems like heart disease, cancer and respiratory problems. However, because previous studies have produced conflicting findings, the recommendations on vitamin D during pregnancy vary among different health organizations. The authors of this study noted that the World Health Organization does not recommend vitamin D supplements for pregnant women.

When researchers analyzed 43 trials that included more than 8,400 women. They found that vitamin D supplements did appear to increase vitamin D levels, but they were unable to show a link between higher levels and better health outcomes for mothers or babies.

Many of the past studies the current study examined included small study groups and biased study designs, these researchers noted. They also found that many studies on this subject are currently underway. That means more evidence on vitamin D during pregnancy could soon come to light.

Until then, it’s best to talk to your health care provider about your vitamin intake and diet during pregnancy.

The Hospital for Sick Children funded this research. The study authors disclosed no potential conflicts of interest.