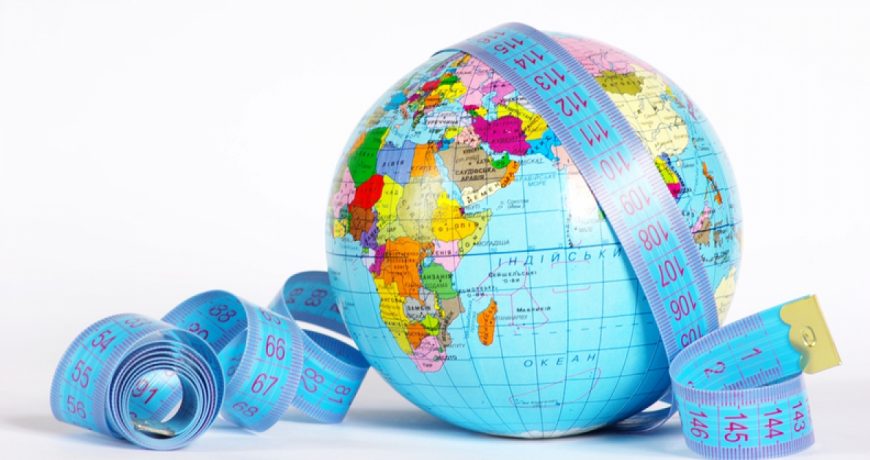 (RxWiki News) Obesity and diabetes might have caused nearly 800,000 cases of cancer around the world in 2012, a new study found.

That’s nearly 6 percent of new cancer cases in that year, according to the study authors. If the rates of diabetes and obesity continue rising, researchers estimate that number to continue to rise by 30 percent for women and 20 percent for men by 2025.

The study authors noted that obesity appeared to be tied to twice as many new cancer cases than diabetes. Still, diabetes was tied to a substantial number of new cases.

“While obesity has been associated with cancer for some time, the link between diabetes and cancer has only been established quite recently,” said lead study author Dr. Jonathan Pearson-Stuttard, of Imperial College London, in a press release. “Our study shows that diabetes, either on its own or combined with being overweight, is responsible for hundreds of thousands of cancer cases each year across the world.”

Ask your health care provider about how to maintain a healthy weight and diet to reduce your risk of cancer.

This study was published in The Lancet Diabetes & Endocrinology.

The National Institute for Health Research and the Wellcome Trust funded this research. One study author disclosed ties to a pharmaceutical company and other groups.