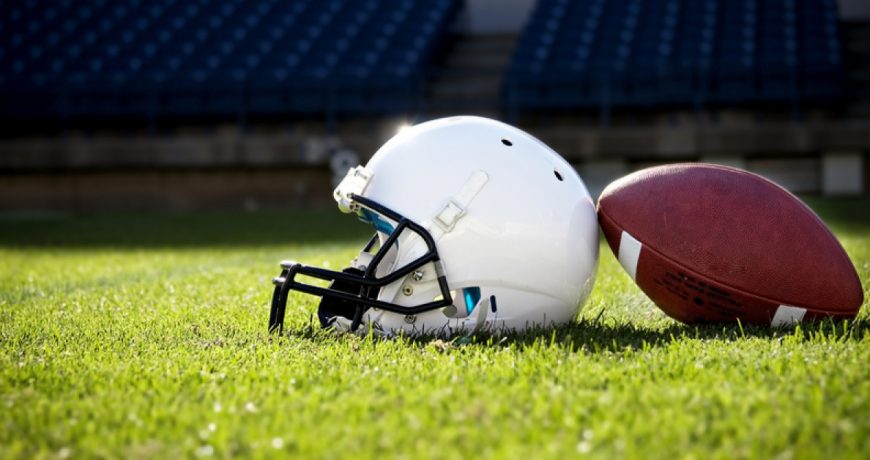 (RxWiki News) Many adolescents reported that they have been diagnosed with at least one concussion during their lives, according to a new study.

Concussions and other brain injuries have been linked to serious brain problems, such as chronic traumatic encephalopathy, later in life.

Any significant impact to the head can cause a concussion or other brain injury. Concussion symptoms include loss of consciousness, headaches, nausea, vomiting, slurred speech, ringing in the ears, dizziness, confusion and others. If you are worried that your child has suffered a concussion, seek immediate medical care.