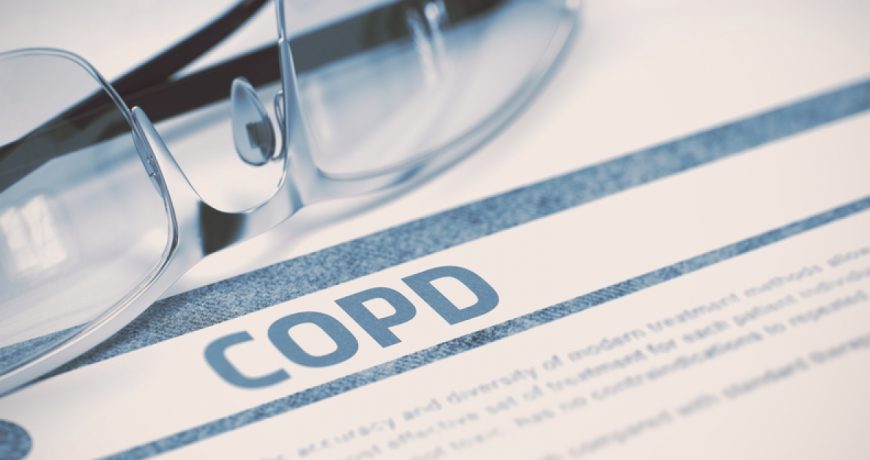 (RxWiki News) In recent decades, the United States has seen an increase in deaths from chronic respiratory diseases, according to a new study.

Although this upward trend varied from place to place, the overall increase in the rate of death came in at nearly 30 percent since 1980.

Using nationwide data, the authors of this study found that 4,616,711 people died from respiratory diseases in the US between 1980 and 2014. During that time period, the proportion of people dying from these diseases increased overall.

This study didn’t examine the reasons behind the increase in deaths from respiratory disease.

Respiratory disease is a leading cause of death and disability in the US. If you are concerned about your respiratory health, speak with your health care provider.