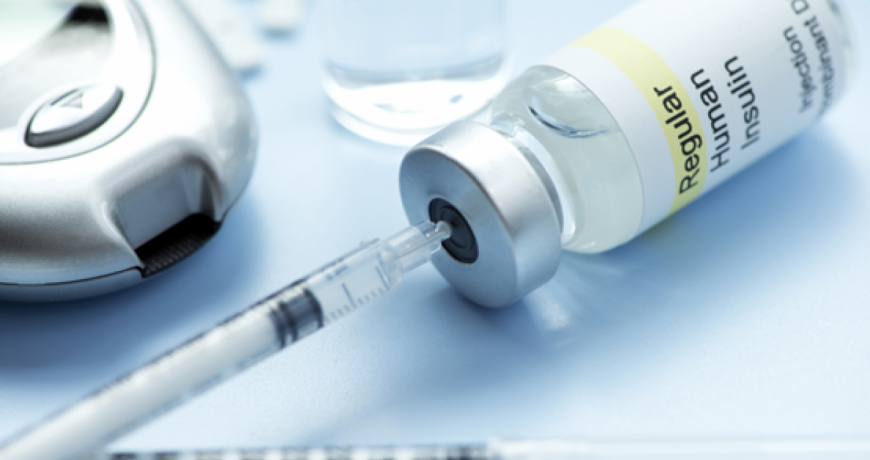 (RxWiki News) When their doctors recommend insulin, many patients with diabetes may initially refuse it, according to a new study.

And that could allow these patients’ diabetes to become worse, the authors of this study said.

Diabetes can lead to high blood sugar, which can cause heart and kidney damage. Insulin is used to control blood sugar levels in patients with diabetes.

But according to this study, around 30 percent of patients with diabetes decline insulin when it is first offered to them. On average, these patients delayed insulin therapy by around two years.

The researchers behind this study looked at doctors’ notes about 3,295 patients with type 2 diabetes from 2000 to 2014. The patients who delayed insulin therapy had higher blood sugar levels by the time they eventually started taking the medication.

This study didn’t examine the reasons why patients might be delaying or declining insulin therapy. The study authors called for more research on the subject and the long-term effects of delayed insulin start times.

“As physicians, we need to make sure that these patients are making fully informed decisions and that we understand their perspective to ensure they are treated effectively,” said lead study author Dr. Alexander Turchin, of Brigham and Women’s Hospital, in a press release.

This study was published in the journal Diabetic Medicine.

The pharmaceutical company Sanofi funded this research. Sanofi makes insulin products. No other potential conflicts of interest were disclosed.