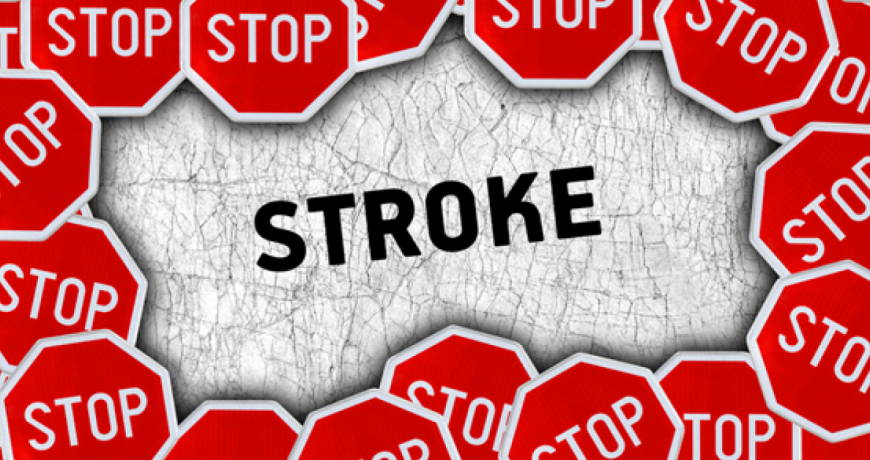 (RxWiki News) After 40 years, the United States is seeing stalled progress in preventing stroke deaths, according to a new report from the Centers for Disease Control and Prevention (CDC).

The report reveals the stall in progress is true for around 38 states — about three out of four states — across the nation.

Among all races and ethnicities, blacks continue to have the highest stroke death rates, according to the report. And the rates for stroke death increased among Hispanics by 6 percent each year from 2013 to 2015.

These findings emphasize the importance of increasing efforts to reduce stroke deaths by identifying risk factors and understanding geographic trends, among other factors.

Stroke is one of the leading causes of death and disability. Almost 800,000 people have a stroke each year, and more than 140,000 people die after having one.

Because around 80 percent of strokes are preventable, efforts to reduce stroke risk could save countless lives, health officials said.

“These findings are a wakeup call,” said CDC Director Dr. Brenda Fitzgerald in a press release. “We’ve made enormous progress in reducing stroke deaths, but that progress has stalled. We know the majority of strokes are preventable, and we must improve our efforts to reduce America’s stroke burden.”

A stroke is a medical emergency. Know the signs and symptoms and call 911 immediately if you suspect someone is having a stroke.

Speak with your doctor or pharmacist about how you can prevent stroke or how to prevent another stroke if you have already had one.

These findings were published in the latest Vital Signs report from the CDC.