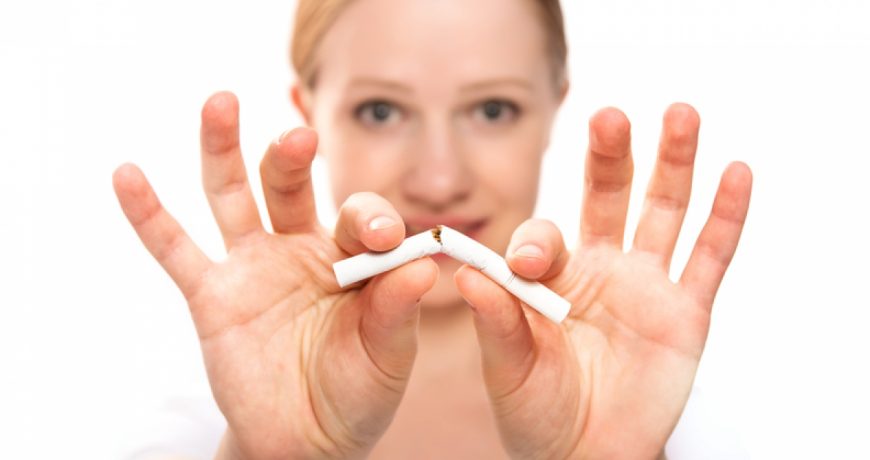 (RxWiki News) Between 2015 and 2016, the number of middle and high school students who said they used tobacco products dropped, according to a new report.

And that includes electronic cigarette use. The new data, from the Centers for Disease Control and Prevention (CDC) and US Food and Drug Administration (FDA), found that the number of US students who said they currently used tobacco dropped from 4.7 million to 3.9 million between 2015 and 2016.

Part of that drop was due to a steep decline in the number of adolescents using e-cigarettes, according to the national survey data.

Although any drop in the number of young people using tobacco products is likely to have a positive effect on tobacco-related diseases, there’s still work to be done, CDC officials said.

“Far too many young people are still using tobacco products, so we must continue to prioritize proven strategies to protect our youth from this preventable health risk,” said CDC Acting Director Dr. Anne Schuchat in a press release.

According to the new report, almost half of the middle and high school students who said they used tobacco products in 2016 reported using multiple tobacco products. This report also found that e-cigs were the most common tobacco product for teens to use, followed by regular cigarettes, cigars, smokeless tobacco, hookah and pipe tobacco.

“Tobacco use in any form, including e-cigarettes, is unsafe for youth,” said Dr. Corinne Graffunder, director of the CDC’s Office on Smoking and Health, in a press release. “Tobacco products contain nicotine, which is highly addictive and can harm the developing adolescent brain.”

This report was part of the CDC’s Morbidity and Mortality Weekly Report.

The report authors disclosed no outside funding sources or potential conflicts of interest.