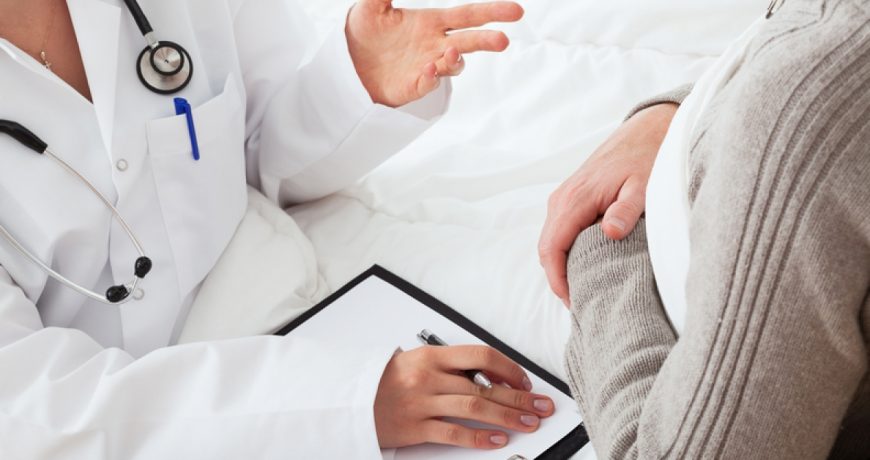 (RxWiki News) As many as 30 million Americans are estimated to have chronic kidney disease (CKD), according to new data from the Centers for Disease Control and Prevention (CDC).

That’s higher than previous research has suggested, according to the National Kidney Foundation.

Among those in the early stages of CKD, 96 percent may not realize they have the disease, according to the CDC. Even around half of those with severe CKD who were not on dialysis didn’t realize they had kidney disease.

“Let these new statistics from CDC serve as a warning bell that a major public health challenge is right in front of our eyes and more must be done to address it,” said Kevin Longino, CEO of the National Kidney Foundation, in a press release.

For this study, the CDC examined national health survey data from 2011 to 2014.

The CDC noted that controlling blood sugar and blood pressure can help keep the kidneys healthy. Talk to your health care provider if you are concerned about your kidney health.

The CDC published its new kidney disease data on its website.