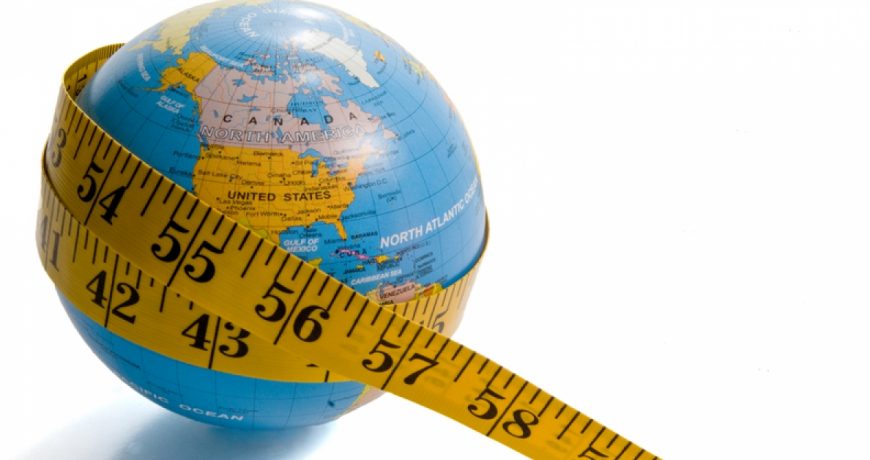 (RxWiki News) Obesity may damage the health of more than 2 billion people around the world, a new study found.

And an increasing number of people may be dying from health conditions related to obesity.

According to this study, which looked at people in 195 countries over a 25-year period, many of the people who die from obesity-related conditions may not technically be obese. Nearly 4 million people in 2015 died due to having too much body weight, and 40 percent of those people had a body mass index (BMI) that was not high enough to be considered obese, this study found.

“People who shrug off weight gain do so at their own risk — risk of cardiovascular disease, diabetes, cancer, and other life-threatening conditions,” said study author Dr. Christopher Murray, of the Institute for Health Metrics and Evaluation at the University of Washington, in a press release. “Those half-serious New Year’s resolutions to lose weight should become year-round commitments to lose weight and prevent future weight gain.”

This study found that, in 2015, 2.2 billion people around the world were affected by excess weight. That’s 30 percent of all people.

In more than 70 nations, obesity rates doubled between 1980 and 2015, according to these researchers. The United States had the highest childhood obesity rate of all the countries studied: nearly 13 percent.

In response to these findings, the collaborators behind this study agreed to share data and information among nations to help tackle the global obesity problem.

Talk to your health care provider about ways to maintain a healthy weight.

This study was published in the New England Journal of Medicine.