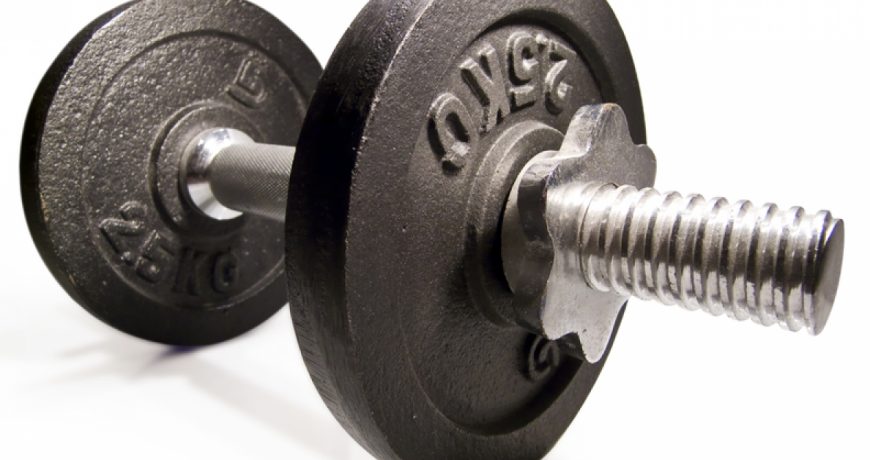 (RxWiki News) Illicit steroid use may put your heart health at risk, according to a new study.

In fact, long-term use may even reduce your heart’s ability to pump blood and lead to coronary artery disease, this study found.

The authors of this study noted that many people who began using steroids in the 1980s to build muscle and increase male characteristics are reaching middle age. That means it’s now possible to measure the long-term health effects of illicit steroid use.

And that’s exactly what the authors of this new study did. They studied 140 men who lifted weights. Some used steroids and some didn’t. These researchers used medical imaging to study these men’s hearts.

In both current and recent steroid users, the left ventricle of the heart could not relax and fill with blood as easily as it could in those who didn’t use steroids. The study authors noted that this could point to a permanent heart problem.

The authors of this study also found that men who used steroids were more likely than those who didn’t to have plaque building up in their coronary arteries — referred to as coronary artery disease.

“It is critical that clinicians become aware of the long-term risks of anabolic steroid use on the heart,” said study author Dr. Harrison Pope, Jr., of Harvard Medical School, in a press release. “Most people relate anabolic steroids to cheating among athletes and fail to realize that there is a large population of men who have developed dependence upon these drugs, but who are not readily visible.”

This study was published in the journal Circulation.

The National Institute on Drug Abuse funded this research. Information on potential conflicts of interest was not available at the time of publication.