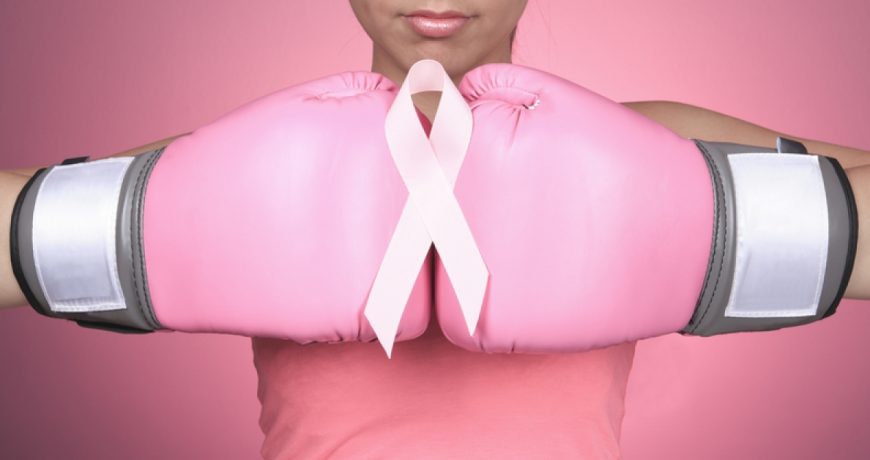 (RxWiki News) The number of women living with distant advanced breast cancer is increasing, according to a new study.

And this increase is likely due to the aging of the United States population, as well as new and improved treatments.

The study authors estimated that, between 1992 and 1994 and 2005 and 2012, five-year relative survival among women initially diagnosed with distant advanced breast cancer between the ages of 15 and 49 jumped from 18 percent to 36 percent.

The researchers also found that the median relative survival time increased for women regardless of when they were diagnosed.

The researchers behind this study said their findings support the need for additional services and research.

Speak with your health care provider about the best breast cancer screening schedule and best treatment option for you.