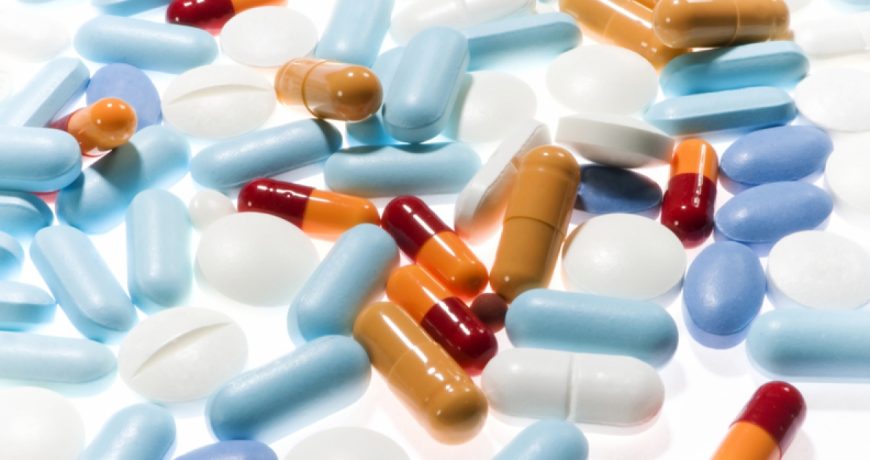 (RxWiki News) What do you get when you mix strong painkillers with medications for anxiety? You might get a raised risk of overdose, according to a new study.

This study found that patients who take opioids for pain and benzodiazepines for anxiety may face an increased risk of having an opioid overdose.

The findings led the researchers behind this study to say opioids should be given with caution to patients taking benzodiazepines. They also called for education programs to warn of the potential overdose risk.

This study looked at more than 300,000 people who received an opioid prescription between 2001 and 2013. Over time, benzodiazepine prescriptions in these patients appeared to increase.

Patients who took both opioids and benzodiazepines were more likely than those who did not take both medications to have an opioid overdose, this study found.

The study authors pointed out that their findings don’t necessarily establish cause and effect. Still, they said preventing patients from being prescribed opioids and benzodiazepines at the same time could reduce the population’s risk of hospital visits for opioid overdoses by 15 percent.

Talk to your doctor or pharmacist if you have any concerns about the medications you take.

Veterans Affairs, the Foundation for Anesthesia Education and Research and the Anesthesia Quality Institute funded this research. The study authors disclosed no potential conflicts of interest.