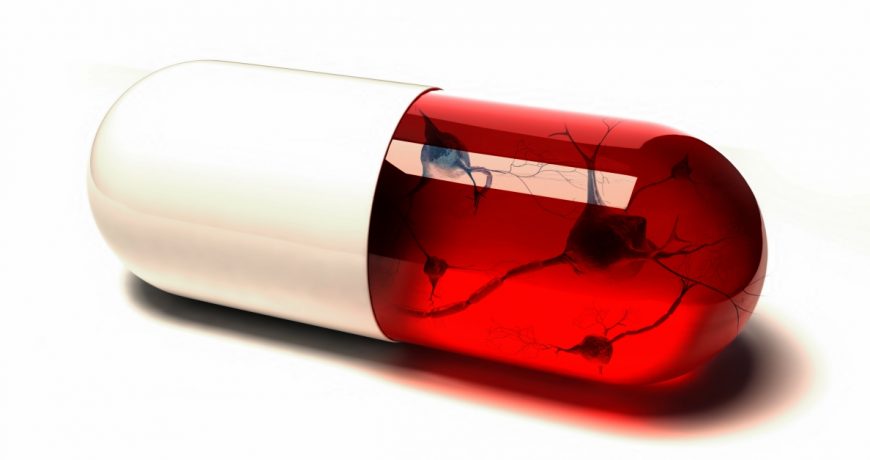 (RxWiki News) The US Food and Drug Administration (FDA) has approved an add-on therapy for patients with Parkinson’s disease.

The FDA approved Xadago (safinamide) tablets for use in patients who currently take levodopa/carbidopa and experience “off episodes.” Off episodes indicate a time when medications are not working well, which can cause an increase in Parkinson’s symptoms like tremors and trouble walking.

In Parkinson’s disease, patients experience nerve cell damage in the brain that causes dopamine levels to decrease. Dopamine helps transmit signals between areas of the brain responsible for smooth movements, such as shaving, writing and eating.

According to the FDA, safinamide might help Parkinson’s disease medications work well more often. That’s based on two clinical trials of the newly approved drug that found that patients who received safinamide experienced more “on time,” meaning symptoms were reduced during that period.

Sleep trouble, nausea, falling and uncontrolled involuntary movements were the most commonly observed adverse reactions tied to Xadago, according to the FDA.