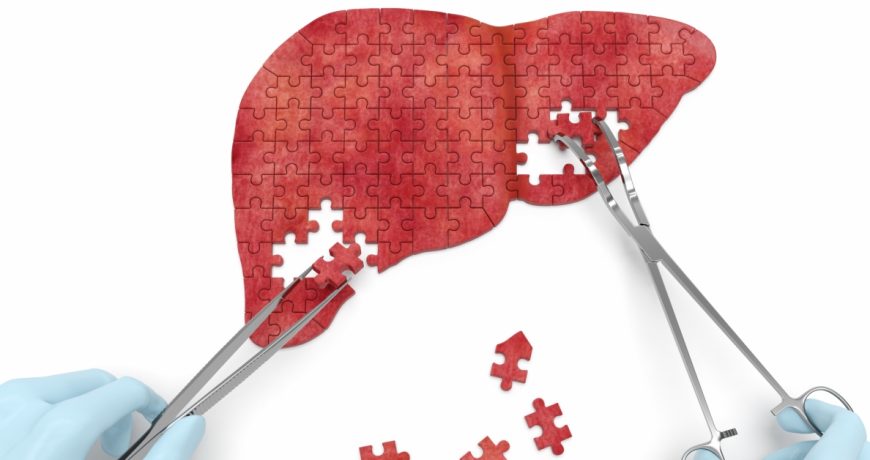 (RxWiki News) Hepatitis C “cure” rates increased 21-fold between 2010 and 2015, a new study found. That increase is likely due to a transformation in the available treatments.

From 1999 to 2010, hepatitis C virus (HCV) infection was treated with interferon therapy. This therapy led to multiple side effects and relatively low response rates, according to this new study.

Around 2010, different types of therapies began to become available. For instance, a medication called Harvoni (ledipasvir and sofosbuvir) became available in late 2013. Between 2010 and 2015 also happened to be when cure rates for HCV spiked.

HCV is a virus that attacks the liver and causes inflammation. Left untreated, it can lead to liver disease.

The current study looked at more than 107,000 patients with HCV receiving antiviral treatment through the US Department of Veterans Affairs (VA) between 1999 and 2015.

Cure rates increased from just over 19 percent in 1999 to 26 percent in 2010. That was followed by a stunning increase to over 90 percent in 2015 — after the introduction of newer therapies, according to this study.

“The introduction of effective direct antiviral agents together with the allocation of appropriate funds and resources allowed the VA healthcare system to treat and cure hepatitis C in unprecedented numbers,” said senior study author Dr. George Ioannou, of the University of Washington, in a press release. “In fact, out of approximately 57,500 patients cured of hepatitis C in the VA since 1999, approximately half were cured in a single year in 2015. The question is whether we are delivering these medications to the patients who need them and what obstacles there are to treating and curing the majority of hepatitis C infected patients.”

Talk to your doctor or pharmacist about which medications are right for your condition.

This study was recently published in Alimentary Pharmacology and Therapeutics.

The VA’s Office of Research and Development funded this research. The study authors disclosed no conflicts of interest.