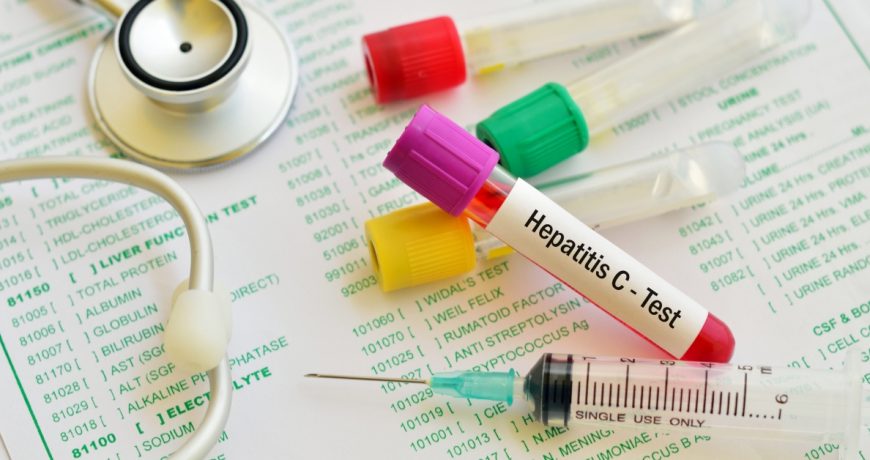 (RxWiki News) In 2015, nearly 86 percent of baby boomers had never been screened for the hepatitis C virus (HCV), a new study found. And that may put them at unnecessary risk for liver disease.

Around 3.5 million Americans are infected with HCV, according to a press release about this study. Eighty percent of those people are baby boomers, which means they were born between 1945 and 1965. And this study found that many of them were not aware of their infections and often went without treatment.

People infected with HCV often show no symptoms. HCV is a virus that attacks the liver and leads to inflammation. Without treatment, it can lead to liver problems like cirrhosis.

This study surveyed nearly 24,000 baby boomers across the United States. In 2013, only 12.3 percent of the participants had been tested for HCV. At around the same time, the U.S. Preventive Services Task Force (USPSTF) recommended that baby boomers receive a one-time HCV test.

But after two years, overall HCV test rates had improved by only 1.5 percent overall, this study found.

“Prevalence of HCV testing among baby boomers did not substantially increase and remains low two years after the USPSTF recommendation in 2013,” wrote the authors of this study. “These findings underscore the need for increased awareness for HCV testing among healthcare providers and baby boomers and other innovative strategies such as state-mandated HCV testing.”

Talk to your doctor about HCV testing.

This study was published in the American Journal of Preventive Medicine.

The American Cancer Society funded this research. The study authors disclosed no conflicts of interest.