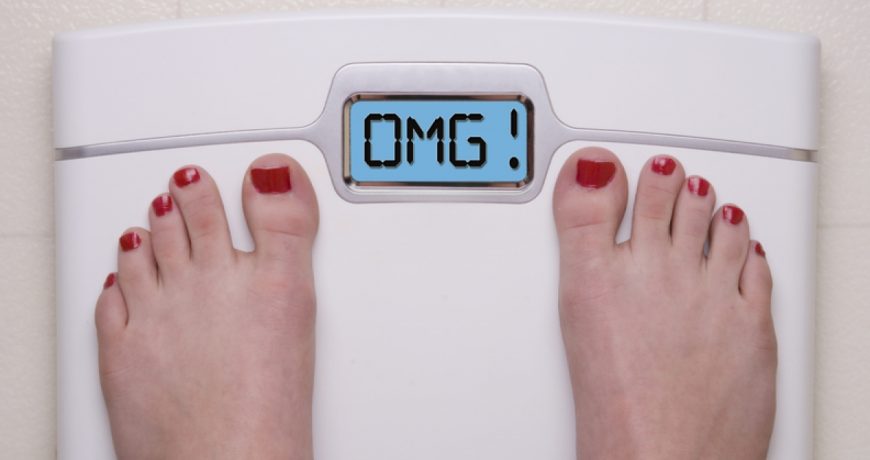 (RxWiki News) People who are stressed out for long periods of time may face a higher risk of becoming obese, according to a new study.

In the past, researchers have hypothesized that stress may contribute to obesity, and the findings of this study may add to that theory.

The researchers behind this study looked at more than 2,500 patients. They tested patients’ hair for levels of cortisol, a hormone associated with stress.

“People who had higher hair cortisol levels also tended to have larger waist measurements, which is important because carrying excess fat around the abdomen is a risk factor for heart disease, diabetes and premature death,” said lead study author Dr. Sarah Jackson, of University College London, in a press release.

These researchers noted that their findings do not necessarily establish a cause-and-effect relationship between stress and obesity.

Talk to your doctor about how to reduce your stress and maintain a healthy weight.

This study was published in the journal Obesity.