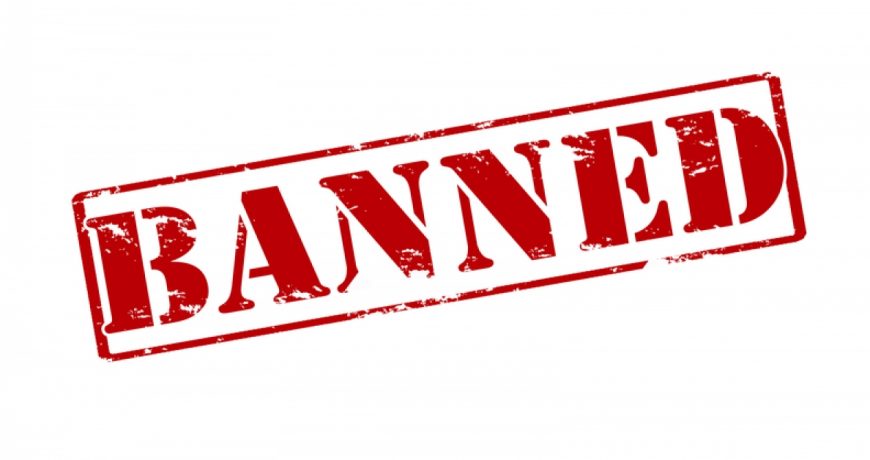 These devices have been used to stop individuals from harming themselves or being aggressive toward others. When these devices are used, electrodes are placed on the skin and electrical shocks are sent to the body.

The FDA’s concern? The agency stated that these devices present a great risk of illness or injury that can’t be addressed by updating the labeling of the products. Some of these risks include burns, pain and tissue damage. Other risks include anxiety, depression, post-traumatic stress disorder (PTSD) and worsening of symptoms.

Furthermore, these devices are sometimes used on people with intellectual or developmental disabilities who may not be able to communicate that they feel pain.

In short, the potential benefit of these devices is outweighed by the risks, according to the FDA.

“Since ESDs were first marketed more than 20 years ago, we have gained a better understanding of the danger these devices present to public health,” said Dr. William Maisel, director of the FDA’s Office of Product Evaluation and Quality, in a press release. “Through advancements in medical science, there are now more treatment options available to reduce or stop self-injurious or aggressive behavior, thus avoiding the substantial risk ESDs present.”

This ban comes after a proposed rule to ban ESDs back in 2016.

At the time of publication, it seemed that only one facility in the US was still using these devices — the Judge Rotenberg Educational Center (JRC) in Canton, Massachusetts.

This ban is only for ESDs used for self-injurious or aggressive behavior. It is not for other devices used to help people stop smoking.

Speak with your health care provider if you have any questions.