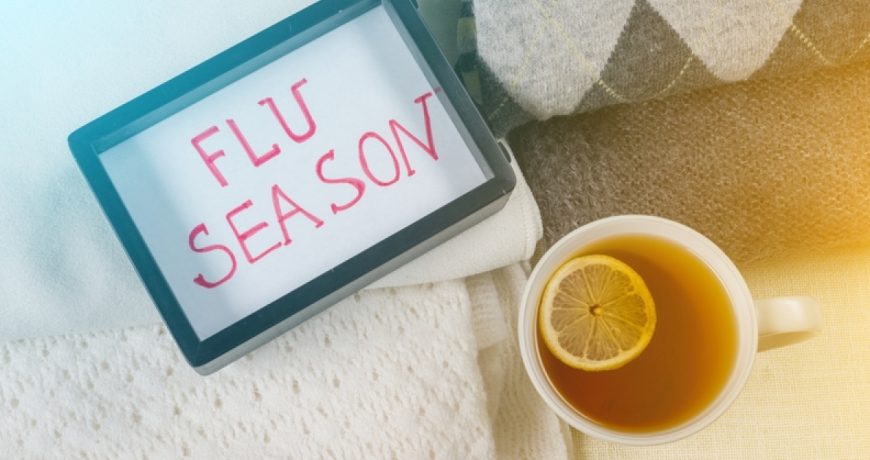 (RxWiki News) Across the US, flu activity is high. And it’s expected to continue for weeks.

The Centers for Disease Control and Prevention (CDC) reported that flu activity has been high for the past eight weeks. Flu season typically starts to pick up in October and November.

This flu season, the flu is widespread in the majority of the US. Most of the reported flu cases are influenza B, according to the CDC.

The remaining 34 states and Puerto Rico were seeing high flu activity levels. The only states that had minimal activity were Delaware and Idaho.

The CDC reported a total of 27 pediatric deaths tied to the flu so far this season.

Ask your health care provider any questions you have about the flu.