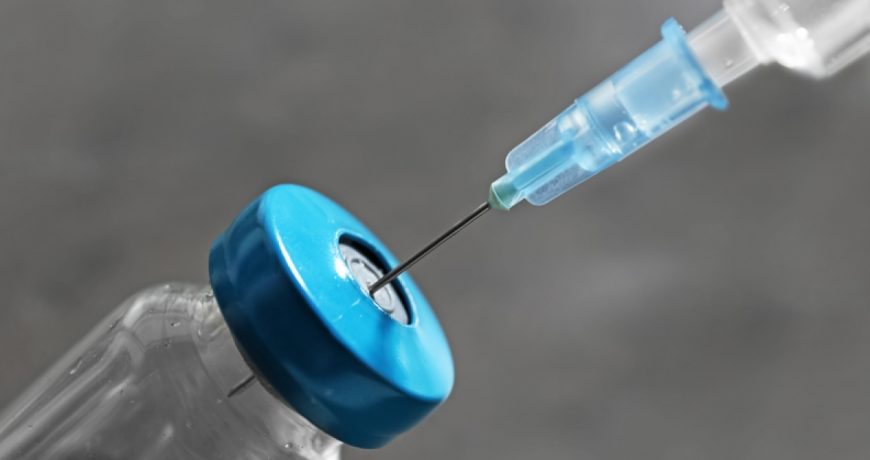 (RxWiki News) The US Food Drug Administration (FDA) has approved a new vaccine to prevent smallpox and monkeypox.

This vaccine is called Jynneos. It’s the first vaccine ever approved to prevent monkeypox disease.

The FDA approved this vaccine for adults who are at high risk for smallpox or monkeypox infection.

In the United States, routine vaccination for smallpox was stopped in 1972 because the disease was deemed eliminated. In fact, the last natural outbreak of smallpox in the US occurred in 1949. In 1980, the World Health Organization indicated that smallpox disease was eliminated.

“Therefore, although naturally occurring smallpox disease is no longer a global threat, the intentional release of this highly contagious virus could have a devastating effect,” said Dr. Peter Marks, director of the FDA’s Center for Biologics Evaluation and Research, in a press release. “Today’s approval reflects the U.S. government’s commitment to preparedness through support for the development of safe and effective vaccines, therapeutics, and other medical countermeasures.”

Smallpox, caused by the variola virus, is highly contagious. It is spread by saliva and droplets from the nose or mouth. The virus can also spread through contaminated clothes and bedding.

Monkeypox is a rare disease caused by the monkeypox virus. This virus is transmitted to people from wild animals, such as rodents and primates. Monkeypox does not naturally happen in the US. However, in 2003, there was a monkeypox outbreak in the US. This case was the first time human monkeypox was reported outside of Africa.

Although the symptoms of monkeypox are similar to those of smallpox, they tend to be milder. Symptoms include fever, headache, muscle aches and exhaustion.

Jynneos is not made of the viruses that cause monkeypox or smallpox. Instead, it is made from a related virus that is less harmful but can build up protection against both illnesses.

Jynneos is available as two doses that are given four weeks apart. The most commonly reported side effects included injection-site reactions like pain, redness, itching, swelling and firmness at the injection site. Other side effects may include muscle pain, headache and fatigue.

This approval was granted to Bavarian Nordic A/S.