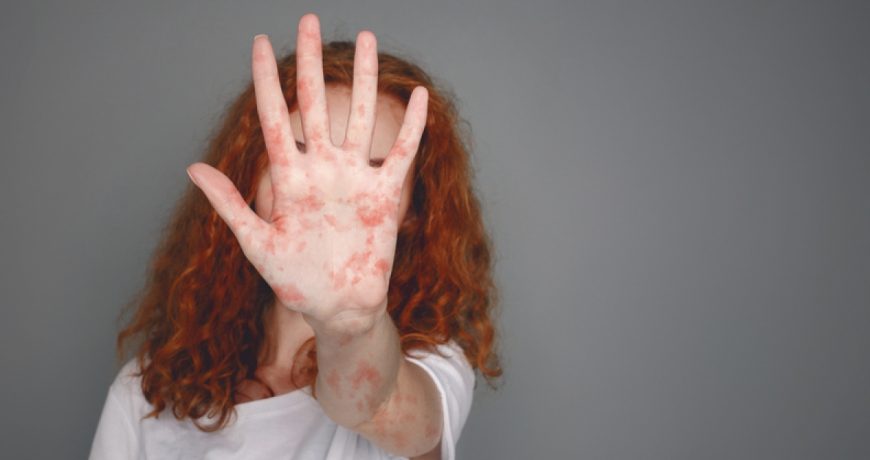 (RxWiki News) Health experts have said that measles was eliminated in the United States. But that may no longer be the case.

More than 75 percent of the cases reported this year have been from New York.

Measles is still quite common in certain parts of the world. People traveling from these areas can bring measles to the US. An outbreak happens when measles reaches a community in which there are groups of unvaccinated people.

That’s because measles is highly contagious. The virus can easily be spread to others through coughing and sneezing. This is partly because the virus can live for up to two hours where an infected person has coughed or sneezed.

If one person is infected with measles, 90 percent of the unvaccinated individuals near that person will also get measles, according to the CDC.

The majority of people who have contracted measles this year were unvaccinated. The best way to protect yourself is to make sure you and your loved ones have received a measles vaccination.