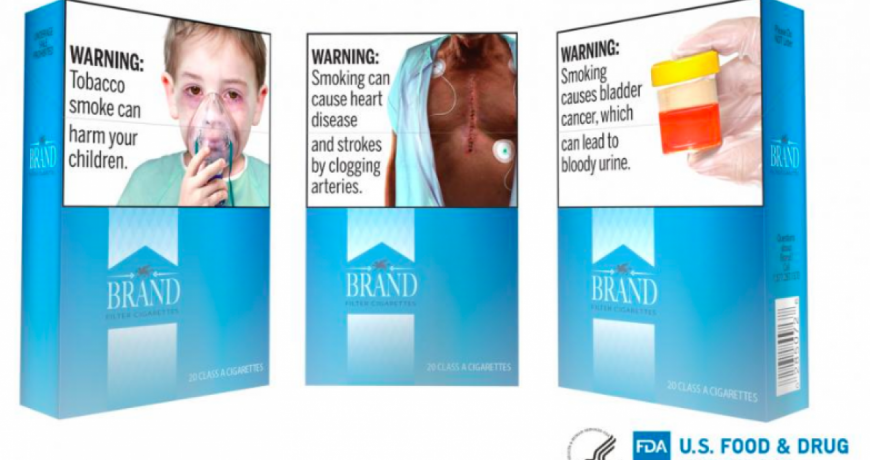 (RxWiki News) You may soon see new cigarette packaging in stores near you.

The US Food and Drug Administration (FDA) has proposed some new health warnings for tobacco companies to include on cigarette packages and in ads.

This new proposal is meant to help the public gain a better understand of how unhealthy smoking really is, according to the FDA. The warnings would include realistic photos of the health risks tied to cigarette smoking. These warnings would be the biggest change to cigarette labels in more than 35 years.

Research has found that these warnings have, after all this time, become invisible to both smokers and nonsmokers.

“While most people assume the public knows all they need to understand about the harms of cigarette smoking, there’s a surprising number of lesser-known risks that both youth and adult smokers and nonsmokers may simply not be aware of, such as bladder cancer, diabetes and conditions that can cause blindness,” said Acting FDA Commissioner Dr. Ned Sharpless in a press release.

Some of those lesser known health risks include erectile dysfunction and the risk of amputation.

The FDA estimated that, in the US, 34.3 million adults and nearly 1.4 million youth 12 to 17 years old currently smoke cigarettes. Tobacco use is still the leading cause of preventable disease and death in the US. In fact, cigarette smoking and secondhand smoke exposure takes around 480,000 American lives annually, according to the FDA.

The FDA said it took a science-based approach when developing its newly proposed cigarette warnings. The proposed warnings are listed below:

These warnings would be associated with a photo and would be positioned at the top half of the front and back of the packaging.

This proposal is open to public comments through Oct. 15, 2019. The FDA is seeking the following:

Speak with your local pharmacist if you are looking to stop smoking.