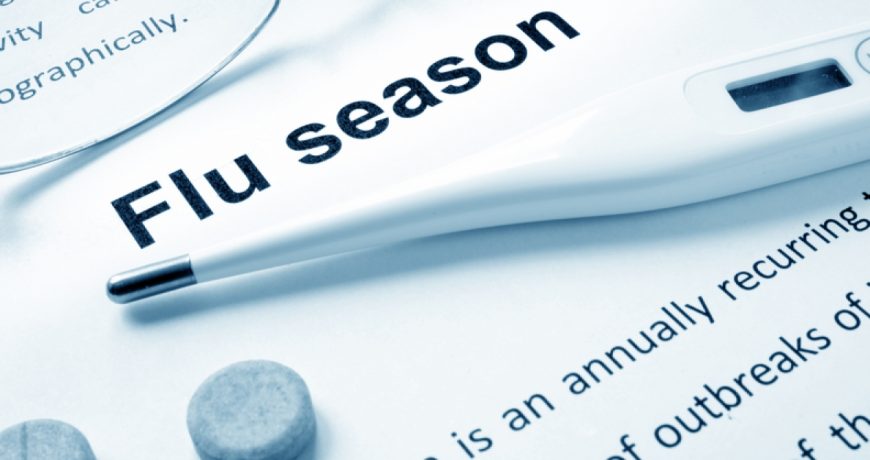 (RxWiki News) Flu season is here, and that means you or a loved one might have been diagnosed with the flu.

You are not alone. According to the Centers for Disease Control and Prevention (CDC), as of Jan. 11, between 6 and 7 million Americans had already gotten sick with the flu.

Can the Flu Be Treated?

Yes—the flu can be treated with antiviral medications.

Antivirals are medications that fight the flu in your body. These medications are not sold over the counter. They require a prescription from your doctor.

These medications can make your illness less severe and reduce the number of days you are sick. They also can prevent serious flu complications.

This season, the CDC is recommending four antiviral drugs that have been approved by the US Food and Drug Administration (FDA):

Only take flu antiviral drugs if your doctor prescribes them.

Who Should Receive Antivirals?

Those who are very sick with the flu (those in the hospital, for example), as well as those with the flu who have a greater chance of getting serious flu-related complications because of their age or because they have a high-risk medical condition, are good candidates for antivirals. And they should start treatment as soon as possible.

According to the CDC, research shows that antiviral drugs used to treat the flu work best when they are started within two days of getting sick.

However, starting antivirals later can still be helpful, according to the CDC. This is especially true if the person with the flu has been admitted to the hospital or has a high-risk health condition.

Who Is at Risk of Serious Complications from the Flu?

The following groups may face a high risk of serious flu complications:

Other people at high risk from the flu include those 65 years old and older, children younger than 2, women who are pregnant and women up to two weeks after the end of pregnancy. Native Americans and Alaska Natives and those who live in nursing homes and other long-term care facilities may also face a higher risk.

Your doctor will determine whether you need antivirals. However, most healthy people who get the flu do not necessarily need to be treated with antiviral drugs.

To stop the spread of flu germs and to protect yourself and loved ones:

Talk to your local pharmacist if you have any questions about the flu.