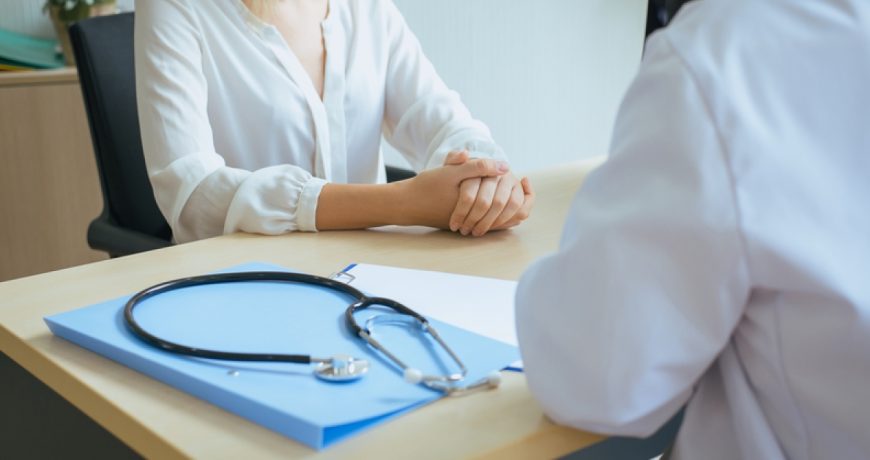 This recommendation also included guidance for doctors and other health care professionals to refer patients at risk of perinatal depression to counseling services.

This guidance came from a review of the available evidence surrounding perinatal depression. The authors of the USPSTF recommendation found that counseling interventions like interpersonal and cognitive behavioral therapy could effectively prevent depression in women who are pregnant or who have recently had a child.

Although any pregnant woman can develop perinatal depression, those who have current depression symptoms, a history of depression, an unplanned or unwanted pregnancy, a history of abuse or socioeconomic risk factors like low income may face an increased risk, according to the USPSTF.

These researchers also found that counseling interventions pose little risk of harm to women who may be at risk of perinatal depression. The potential benefits outweigh the risks, they concluded.

The authors of this recommendation said they found too little evidence or the evidence was mixed to assess the effectiveness and safety of interventions outside of counseling, such as medication.

The USPSTF noted that depression is one of the most common complications seen during pregnancy and shortly after giving birth. If you are concerned about your risk of perinatal depression, reach out to your health care provider.

Furthermore, the American College of Obstetricians and Gynecologists recommends all women who recently had a baby, receive early postpartum follow-up care which includes screening for depression and anxiety.

This USPSTF recommendation was published in JAMA.

USPSTF members receive an honorarium for participating in USPSTF meetings and reimbursement for travel. The statement authors disclosed no other outside funding sources or potential conflicts of interest.