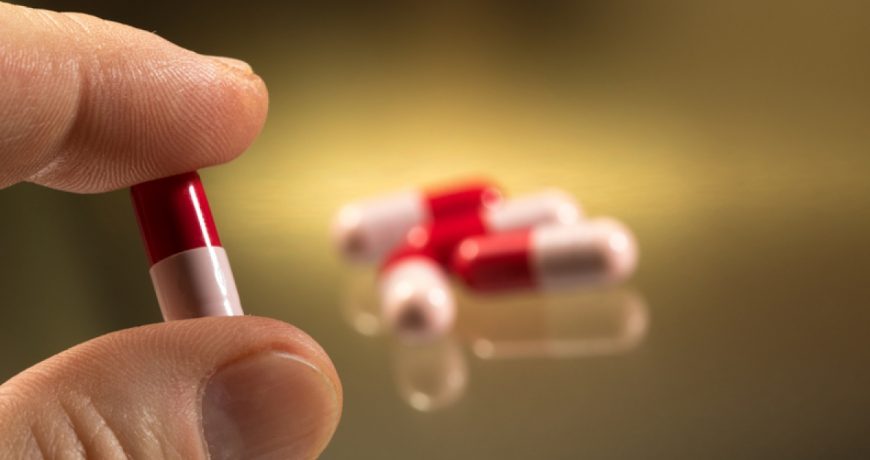 (RxWiki News) You’ve heard about the importance of having a “healthy gut.” You might’ve even heard about probiotics. But what is the real story on these so-called “healthy” bacteria?

It’s easy to assume that anything that involves bacteria is bad. After all, bacteria make people sick. But there are countless types of bacteria, and some could even help your health.

Put simply, probiotics are “good” bacteria. That means they’re not the kind that makes you sick, such as salmonella. Probiotics come in pill form, but they can also be found in certain foods, such as yogurt, cheese and fermented foods.

These good bacteria are often the same as or very similar to bacteria that are currently living in your body. But bacteria — even the kinds that live inside you right now — are not all good or all bad. You have good and bad bacteria inside your body right now, and research suggests that too many of the bad bacteria and not enough of the good bacteria could lead to health problems. These problems include weight gain, bowel issues and various chronic health conditions.

How Do Probiotics Work?

Whether you take probiotics in pill form or get them from your diet, they’re meant to live in your body and help keep things in balance. If you’ve lost many of the good bacteria after a recent illness, such as an intestinal illness that caused diarrhea, probiotics can replace them.

Researchers have spent a lot of time and money studying probiotics, but many questions are still unanswered. Probiotics can involve any number of types of bacteria, and all of those can have different effects in your body. The hope is that those effects are beneficial.

Even if you’ve never taken a probiotic supplement before, you’ve more than likely been exposed to these good bacteria. That’s because they’re in many foods, including a lot of dairy products. The amounts of good bacteria found in food are usually safe.

If you have a healthy immune system and are not taking an antibiotic or medication that affects your immune system, taking a probiotic supplement is likely safe for you. Keep in mind, however, that over-the-counter (OTC) supplements are not always inspected by the US Food and Drug Administration (FDA). The FDA has reported that many types of OTC supplements have misrepresented their ingredients, which could cause health problems in certain situations.

According to the Mayo Clinic, probiotics may be unsafe for people who have a weakened immune system, get infections often or are allergic to the source of the probiotic (such as dairy products). Common side effects of probiotics can include digestive symptoms like gas. In rare instances, severe side effects like serious infections have been reported.

Even if you think you’re safe to take a probiotic, discuss the idea with your doctor before you begin.