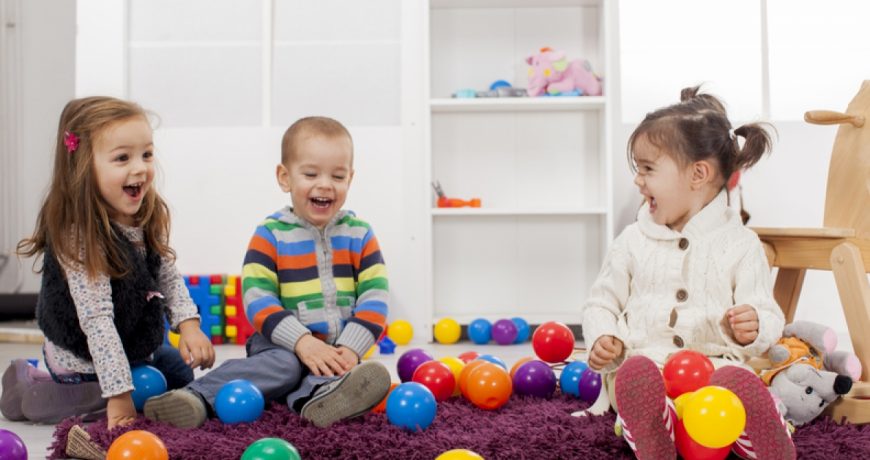 (RxWiki News) As health officials in various states attempt to tackle the problem of children’s lead exposure, parents’ awareness is becoming more important than ever.

When children are exposed to lead, their health is put at risk. But a little awareness can go a long way toward preventing exposure altogether.

Lead has been linked to numerous health problems in children and adults. When blood levels of lead become too high, lead poisoning can occur.

Over time, lead poisoning can cause damage to the kidneys, hearing and nervous system. It can also decrease growth of the muscles and bones. High lead exposure can also cause cognitive issues in kids, such as developmental delays and problems with speech and language.

The Centers for Disease Control and Prevention estimates that half a million children between the ages of 1 and 5 in the United States have enough lead in their blood to cause alarm.

Sources of Lead Exposure in Children

Knowing the sources of lead exposure is key to keeping your children safe from lead poisoning. In older homes, lead paint is a common source of exposure. When children swallow lead paint chips, they are directly exposed to lead, but they can also be exposed through dust or soil that has been in contact with lead paint. If you live in an older home, it’s important to ask previous owners or landlords whether they have had the home tested for lead paint.

Because of the serious health risks of lead exposure, it’s important to consult with your child’s pediatrician if you believe your child has been exposed to lead. Most children who have high levels of lead in their blood won’t show any symptoms at first, so a blood test may be the only way to confirm lead levels.

It’s important to identify and treat lead exposure early to prevent harm, so don’t hesitate to reach out to your child’s health care provider.