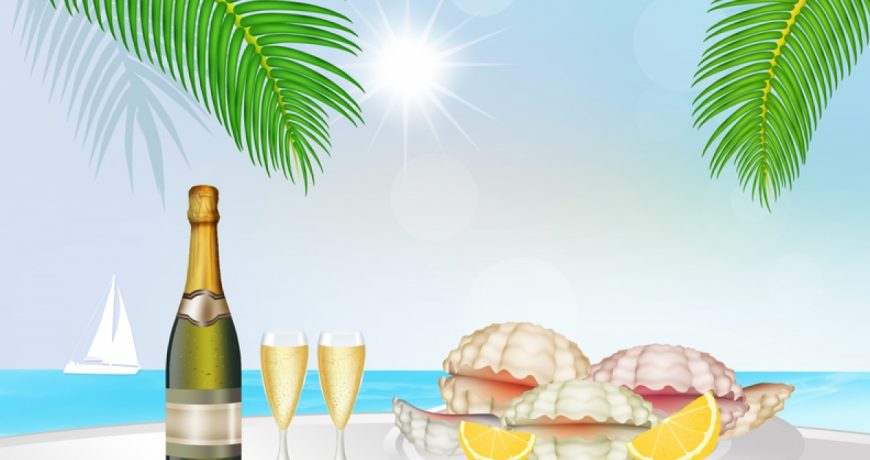 (RxWiki News) You might be tempted to spend your summer vacation days enjoying fresh seafood at beachside restaurants. But recent outbreaks of bacteria known as Vibrio may make you reconsider that temptation.

The Centers for Disease Control and Prevention (CDC) has issued a warning about crab meat imported from Venezuela and a multistate outbreak of Vibrio parahaemolyticus. The CDC even advised consumers to throw away any crab meat if they cannot determine whether it originated from Venezuela. Contaminated meat may not have a foul odor or taste.

As of late July, the outbreak had sickened 12 people. Four of them were hospitalized. These cases were reported in Maryland, Louisiana, Pennsylvania and the District of Columbia.

Another Vibrio species, Vibrio vulnificus, has hit the headlines recently. It’s also known as “flesh-eating bacteria.” There have been 16 cases in Florida so far this year — with three deaths. Vibrio vulnificus is often contracted through eating or handling raw oysters or when a wound comes into contact with salt or brackish water (a mix of freshwater and seawater).

Symptoms of Vibrio parahaemolyticus generally appear with 24 hours of infection and include stomach cramping, nausea, vomiting, fever and chills.

While around 100 people in the US die of vibriosis each year, the CDC estimated that 80,000 people become sick. Some people are at an even greater risk of becoming ill or having severe complications. People with weakened immune systems, liver disease or diabetes, those who take stomach acid-lowering medicines and those who have had recent stomach surgery may want to be especially careful to avoid contact with Vibrio species.

Vibrio infections are especially common during the warm months of May to October. The CDC recommends these prevention tips: