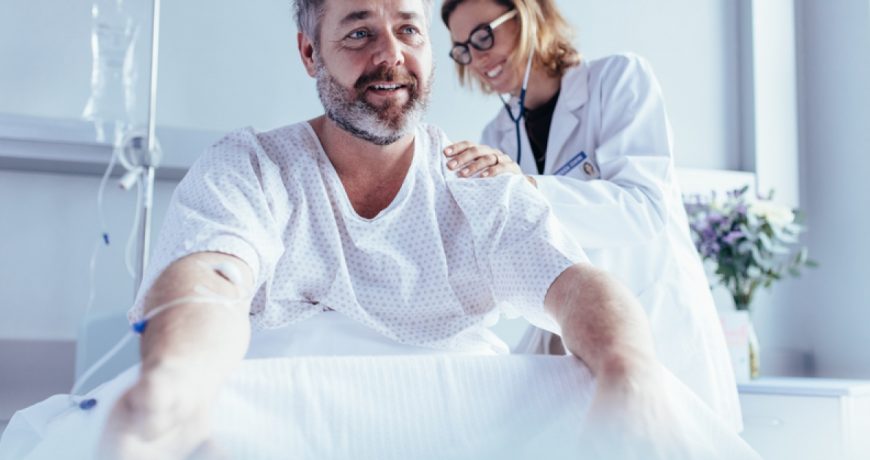 (RxWiki News) Breathing training with a physical therapist before abdominal surgery may cut the risk of postoperative lung complications like pneumonia in half, according to a new study.

Lung complications like pneumonia and lung collapse are the most common serious complications of upper abdominal surgery. These post-surgery lung issues are thought to be caused by a combination of decreased lung volume and reduced muscle function. But this new study found that receiving breathing training from a physical therapist may reduce the threat of these post-surgery complications.

Those who were taught breathing exercises by a physical therapist saw fewer pulmonary complications 14 days after surgery. In fact, the risk of lung complications appeared to be halved in this group.

These researchers estimated that, for every seven patients given breathing training before abdominal surgery, one postoperative lung complication could be avoided. These findings were stronger for those undergoing colon surgery, those who were younger than 65 and men. The results were also stronger if an experienced physical therapist provided the training.

The study authors called for further research on this topic. If you are undergoing surgery, talk to your health care provider about the best care plan for you.

Grants from the Clifford Craig Foundation, the University of Tasmania and other sources funded this research. Study authors disclosed existing financial ties to the study funders.