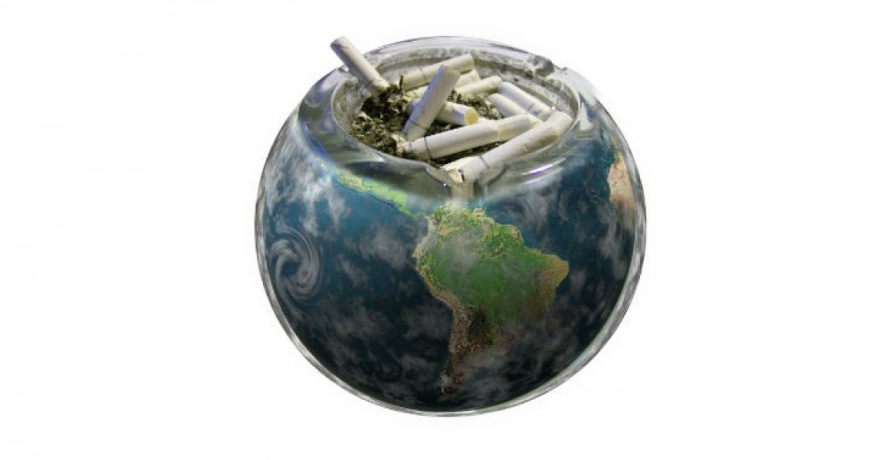 (RxWiki News) Although the United States saw a decrease in the number of smokers in recent years, 38 million Americans still hadn’t kicked the habit, according to the Centers for Disease Control and Prevention (CDC).

Compared to 2005, the US saw a 5.4 percent decrease in adults who smoked in 2016. However, nearly 38 million American adults still smoked cigarettes “every day” or “some days,” according to new data from the National Health Interview Survey.

The survey also revealed that the percentage of smokers who had quit increased from 50.8 percent in 2005 to 59 percent in 2016. And in those 11 years, the largest increase in quitting was among those between the age of 25 and 44.

Although most groups have shown some progress, cigarette smoking was not declining in the same way in some population groups, such as males between the ages of 25 and 64, those who were uninsured or insured through Medicaid and those living below the poverty level. Cigarette smoking continued to be the leading preventable cause of death and disease in the US, according to the CDC.

If you have decided to kick the habit, health experts will tell you you’re doing one of the best things you can do for your health. The body starts to benefit from quitting smoking as soon as 20 minutes after quitting. And the risk for a heart attack begins to decrease two weeks to three months after quitting.

If you want to quit smoking, speak with your health care provider about developing a quit plan. A quit plan includes addressing your smoking triggers and identifying ways to fight cravings. Quitting is possible — millions of people have done it, and so can you.