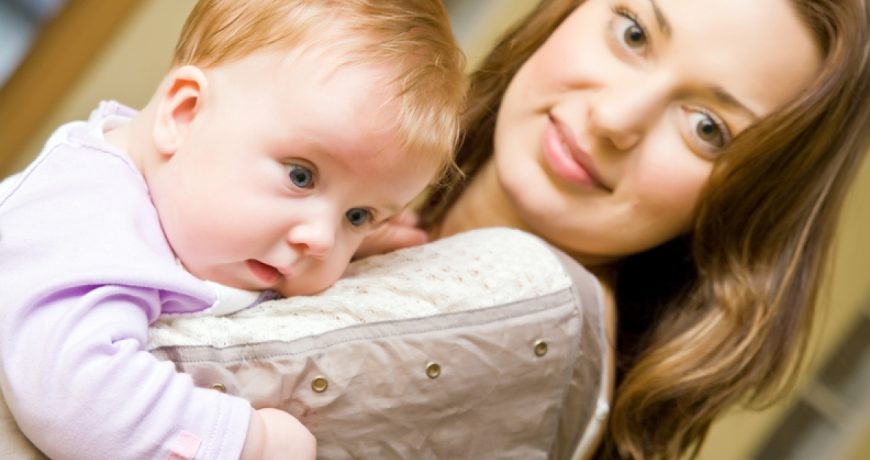 (RxWiki News) Women who breastfeed their babies for at least six months may be less likely to develop type 2 diabetes later on, a new study found.

This 30-year study of more than 1,200 women found that breastfeeding may have a protective effect against diabetes for mothers throughout their childbearing years. Compared to women who didn’t breastfeed their children for at least six months, those who did were 47 percent less likely to develop type 2 diabetes during the study period.

These researchers said their findings add to the list of health benefits of breastfeeding. They noted that past research has identified protective effects against breast and ovarian cancer in mothers who breastfed their children.

“The incidence of diabetes decreased in a graded manner as breastfeeding duration increased, regardless of race, gestational diabetes, lifestyle behaviors, body size, and other metabolic risk factors measured before pregnancy, implying the possibility that the underlying mechanism may be biological,” said lead study author Dr. Erica P. Gunderson, of Kaiser Permanente, in a press release.

Type 2 diabetes is a chronic condition that affects the way the body processes blood sugar (glucose). Untreated, this condition can put the heart, kidneys and other organs at risk. The authors of this new study didn’t examine the reasons why breastfeeding appeared to reduce type 2 diabetes risk for mothers. However, they noted that there were several plausible explanations, including the effects of breastfeeding-associated hormones on cells that help control blood sugar.

Ask your health care provider how you can reduce your risk of type 2 diabetes.

This study was published in JAMA Internal Medicine.