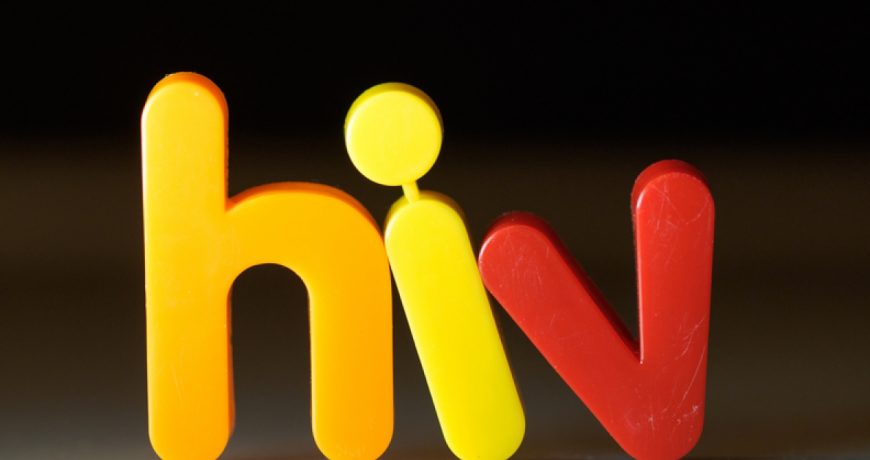 Juluca contains two drugs that are already on the market: dolutegravir and rilpivirine. The US Food and Drug Administration (FDA) approved Juluca to treat adults with HIV virus type 1 who have had their virus suppressed for at least six months with their current treatment.

HIV is a virus that attacks the immune system and makes it hard for the body to fight disease and infection. The World Health Organization estimates that around 1 million people died from HIV-related causes in 2016. However, advances in medication and treatment have allowed many people with HIV to live long and healthy lives.

Traditional HIV treatment includes three or four drugs and multiple tablets or capsules. Juluca is one tablet taken with food once a day.

“Limiting the number of drugs in any HIV treatment regimen can help reduce toxicity for patients,” said Dr. Debra Birnkrant, director of the FDA’s Division of Antiviral Products, in a press release.

The most common side effects of Juluca were diarrhea and headache. Serious side effects included skin rash, allergic reactions, liver problems, and depression or mood changes. Juluca should not be given with other HIV drugs and may interact with commonly used medications.