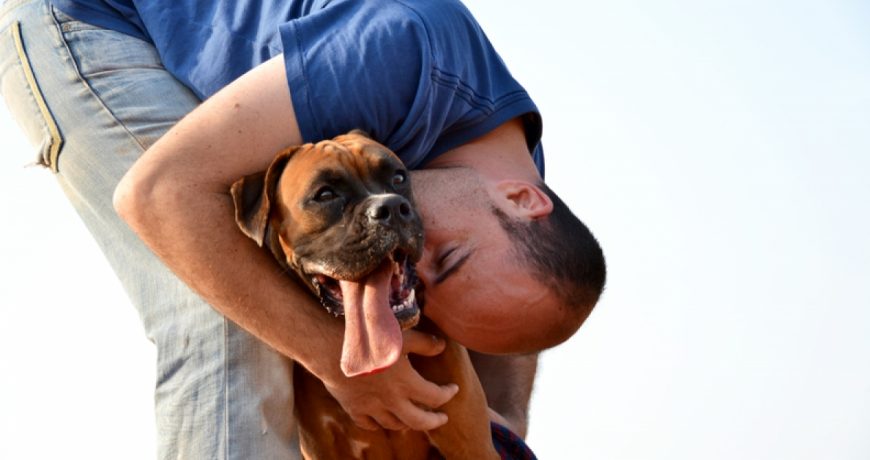 (RxWiki News) Dog ownership may benefit your health by lowering the risk of heart disease and all-cause death, according to a new study.

During a 12-year follow-up period examining nearly 3.5 million people in Sweden, dog owners had a lower rate of heart disease and overall death, this study found.

“A very interesting finding in our study was that dog ownership was especially prominent as a protective factor in persons living alone, which is a group reported previously to be at higher risk of cardiovascular disease and death than those living in a multi-person household,” said study author Mwenya Mubanga, a PhD candidate at Uppsala University, in a press release. “Perhaps a dog may stand in as an important family member in the single households.”

Although this research didn’t examine why dogs appeared to protect their owners’ heart health, the authors theorized that increased physical activity, less social isolation, and overall stress reduction could play a role.

This study looked only at people in Sweden, so these findings may not necessarily apply to people in other countries. In addition, differences in lifestyle and socioeconomic factors may affect the study findings.

Talk to your health care provider about how to improve your heart health.

This study was published in Scientific Reports.