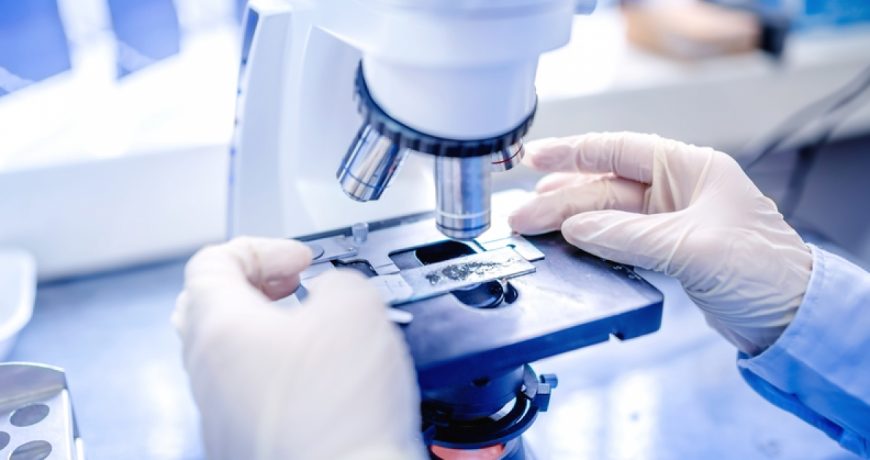 (RxWiki News) Many women around the world carry bacteria that could threaten their health and the health of their infants, according to a new study.

According to this new study, around 18 percent of pregnant women carry Group B Streptococcus (GBS) bacteria. GBS is a preventable cause of nearly 150,000 infant deaths and stillbirths each year, said the researchers behind this study.

This infection was a problem in almost every part of the world, but the United States was the country with the fourth highest number of cases in 2015 — behind India, China and Nigeria.

Many adults carry GBS and have no symptoms, but the bacteria can be passed to babies during pregnancy or labor. In babies, GBS can lead to serious, potentially deadly infections, as well as health problems like hearing and vision loss and cerebral palsy.

No vaccine to prevent GBS is currently available, but several are being developed, according to this study. The study authors estimated that a vaccine that was 80 percent effective and was given to 90 percent of women could prevent as many as 231,000 GBS infections in infants and mothers. That’s why the study authors called for further efforts in GBS vaccine development.

Currently, health care providers attempt to prevent the spread of GBS to infants by giving mothers antibiotics during delivery. This approach prevents an estimated 29,000 infections every year, according to these researchers.

If you are concerned about GBS and how it could affect your child, speak with your health care provider.

This study was published in the journal Clinical Infectious Diseases.

The Bill & Melinda Gates Foundation funded this research. Information on potential conflicts of interest was not available at the time of publication.