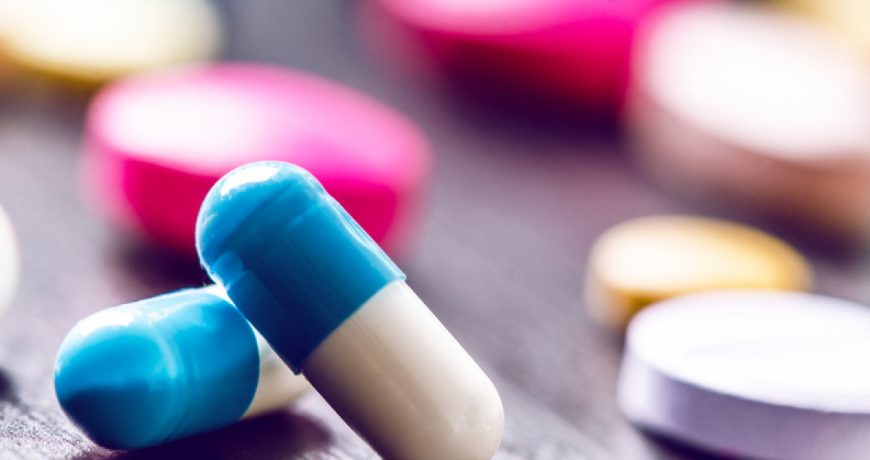 (RxWiki News) The US Food and Drug Administration (FDA) has approved a medication to treat adults with mantle cell lymphoma.

The FDA approved Calquence (acalabrutinib) to treat this fast-growing and rare type of non-Hodgkin lymphoma in adults who have taken at least one prior therapy.

Mantle cell lymphoma is a type of cancer that affects part of the body’s immune system. Although it is relatively rare, it has usually spread to various parts of the body by the time it is diagnosed.

“Mantle cell lymphoma is a particularly aggressive cancer,” said Dr. Richard Pazdur, director of the FDA’s Oncology Center of Excellence, in a press release. “For patients who have not responded to treatment or have relapsed, Calquence provides a new treatment option that has shown high rates of response for some patients in initial studies.”

According to the FDA, Calquence works by blocking an enzyme that allows the cancer to spread. This medication was approved after it appeared safe and effective in a trial of 124 patients.

The FDA noted some common side effects tied to Calquence: neutropenia, thrombocytopenia, reduced red blood cell levels, muscle pain, tiredness, diarrhea and headache. Serious side effects may include irregular heartbeat, infections and bleeding. Also, some patients taking this medication have developed other types of cancer. Women who are breastfeeding shouldn’t take Calquence, the FDA noted.