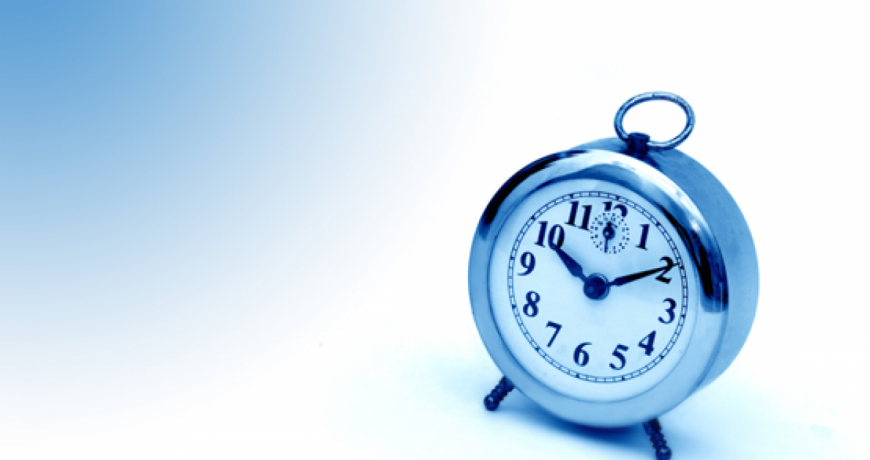 (RxWiki News) Teens may be getting less sleep than older generations did when they were adolescents, according to a new study.

And it might be because of smartphones, this study suggested.

These researchers also found that the more time adolescents spent on the internet, the less sleep they got.

Past research has found that the light from smartphones and similar devices may interfere with sleep. The study authors suggested limiting tablet and smartphone use to two hours per day to leave an adequate amount of time for proper sleep, which is good advice for any age group.

If you are having trouble sleeping, speak with your health care provider.

This study was published in the journal Sleep Medicine.