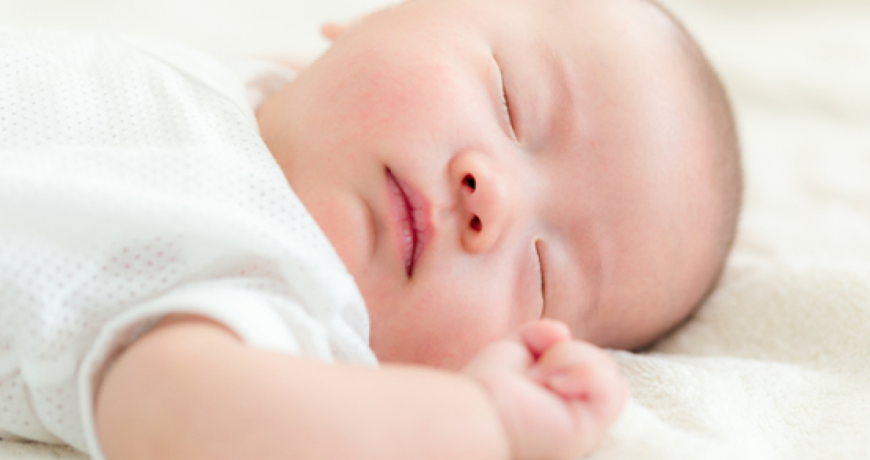 (RxWiki News) Commonly advertised crib accessories can lead to suffocation, according to a warning from the US Food and Drug Administration (FDA).

The FDA has issued a statement detailing the risks associated with sleep positioners. These crib accessories are sometimes called “nests” or “anti-roll” products. They can cause fatal suffocation, the FDA warned.

The US government has received reports of infants who have died from suffocation associated with their sleep positioners. According to these reports, most of the infants suffocated after rolling from their sides to their stomachs. Other reports detailed infants being placed on their backs or sides in the sleep positioners but later found in dangerous positions.

A common type of sleep positioner is a raised pillow or support (called a “bolster”). These devices are attached to each side of a mat or a wedge to raise a baby’s head.

To reduce the risk of sleep-related infant deaths, the American Academy of Pediatrics (AAP) recommends placing infants on their backs on a firm surface free of other objects. The surface should be clear of soft objects, toys, pillows and loose bedding, according to the AAP.

To help ensure your infant is safe and reduce the risk of sleep-related infant death, follow these recommendations from the FDA:

Speak with your health care provider about how to keep your infant safe.