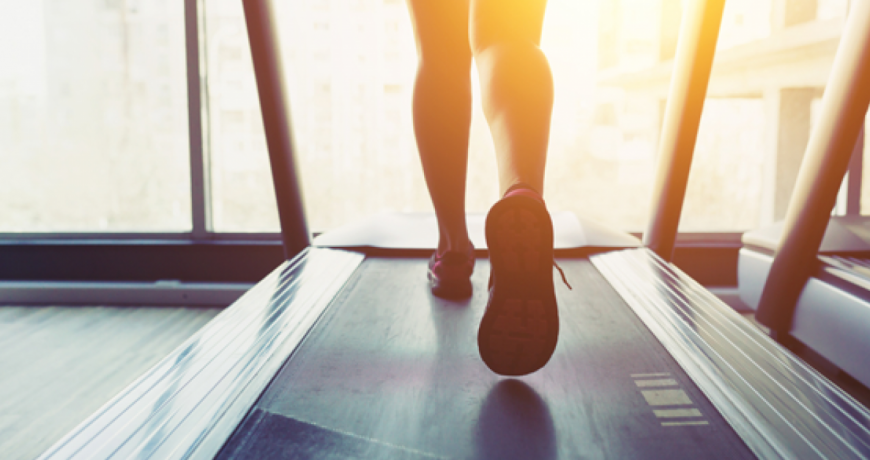 (RxWiki News) As little as one hour of exercise each week could protect you from depression, according to a new study.

This study, which looked at nearly 34,000 Norwegian adults over 11 years, found that even small amounts of low-intensity exercise could help prevent depression.

In fact, the researchers behind this study estimated that around 12 percent of cases of depression among study participants could have been prevented with one hour of exercise per week.

Compared to study participants who exercised for one or two hours each week, those who didn’t exercise at all were 44 percent more likely to develop depression, this study found.

“We are still trying to determine exactly why exercise can have this protective effect, but we believe it is from the combined impact of the various physical and social benefits of physical activity,” said lead study author Dr. Samuel Harvey, of the University of New South Wales, in a press release.

Although exercise was linked to a reduced risk of depression, this study found no link between exercise and anxiety risk.

Always consult with your doctor before starting any new exercise regimen.

This study was published in the American Journal of Psychiatry.