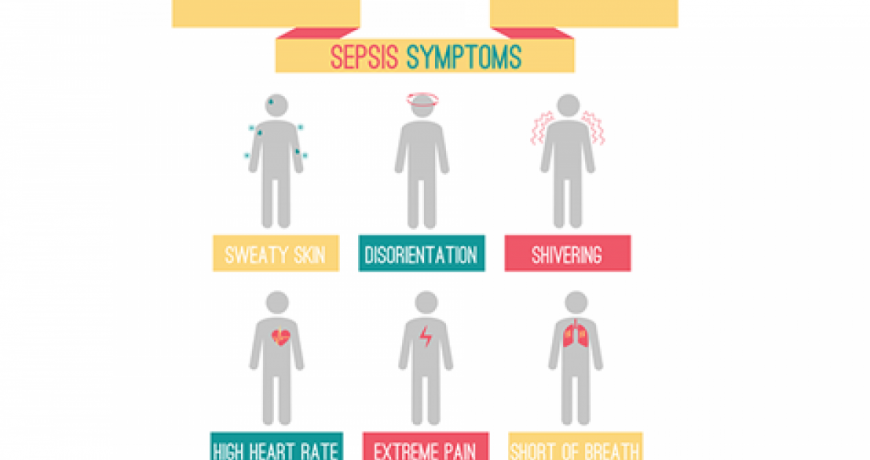 (RxWiki News) Detecting sepsis early can make all the difference.

Sepsis is a potentially deadly result of infections. If it’s not treated quickly, it can damage tissues and organs and even lead to death.

That’s why the Centers for Disease Control and Prevention (CDC) has launched Get Ahead of Sepsis. This campaign is meant to help people identify symptoms of sepsis and, in turn, receive treatment early. The awareness campaign also focuses on preventing infections that can lead to sepsis.

Patients are encouraged to know the signs and symptoms of sepsis, seek immediate medical attention if sepsis is suspected, and seek treatment for an infection that is not getting better or continues to get worse.

“Detecting sepsis early and starting immediate treatment is often the difference between life and death,” said CDC Director Dr. Brenda Fitzgerald in a press release. “It starts with preventing the infections that lead to sepsis. We created Get Ahead of Sepsis to give people the resources they need to help stop this medical emergency in its tracks.”

CDC officials said their campaign will outline some steps patients can take to help prevent sepsis.

“Get Ahead of Sepsis encourages healthcare professionals and patients to talk about steps, such as taking good care of chronic conditions, which help prevent infections that could lead to sepsis,” said Dr. Lauren Epstein, medical officer with the CDC’s Division of Healthcare Quality Promotion, in a press release.

The symptoms and signs of sepsis can include the following:

Speak with your health care provider about how to prevent infections and stay healthy.