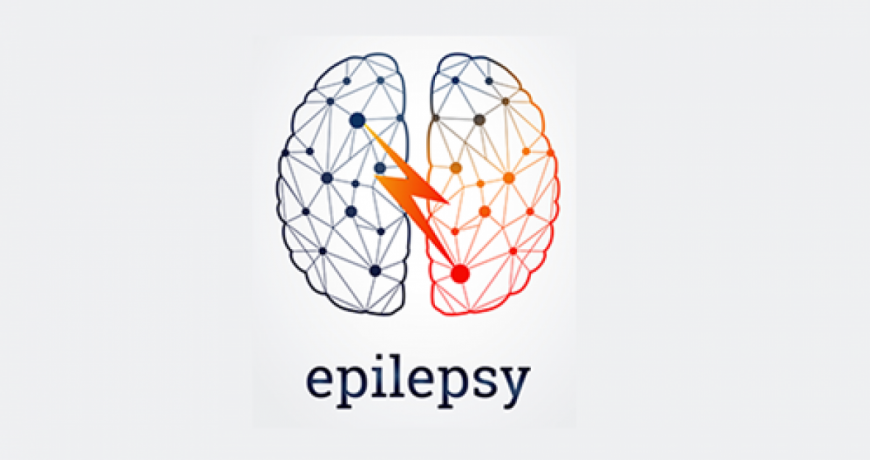 (RxWiki News) The number of Americans with epilepsy appears to be on the rise, according to the Centers for Disease Control and Prevention (CDC).

An estimated 3.4 million adults in the United States are living with epilepsy. From 2010 to 2015, the number of adults with active epilepsy rose from 2.3 million to 3 million. For children, 450,000 had epilepsy in 2007, and that rose to an estimated 470,000 in 2015. The CDC speculates that these increases are likely due to population growth.

“Millions of Americans are impacted by epilepsy, and unfortunately, this study shows cases are on the rise,” said CDC Director Dr. Brenda Fitzgerald in a press release. “Proper diagnosis is key to finding an effective treatment — and at CDC we are committed to researching, testing, and sharing strategies that will improve the lives of people with epilepsy.”

Epilepsy is a disorder of the brain that leads to seizures. There are at least 30 different types of seizures. Sometimes, it’s difficult to tell whether a person is having a seizure. In these instances, a person may appear to be confused or look like he or she is staring at something that is not really there. Other seizures can cause people to fall and shake.

When someone is experiencing a seizure, keep the person safe until the seizure stops on its own, and know when to call 911.

If you have any questions about epilepsy, speak with your doctor or pharmacist. Those with uncontrolled seizures may need to see a neurologist. These health care providers are specifically trained to treat epilepsy.