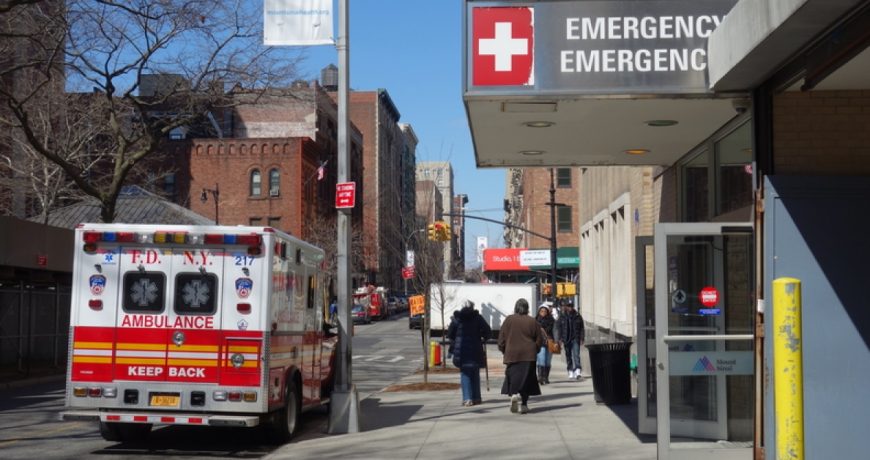 (RxWiki News) Given at the right time, epinephrine can save lives, but many kids were not receiving this important medication when they needed it most, a new study found.

And that could put children’s lives at risk when they have a severe allergic reaction, according to this study.

This study looked at the health records of 408 children who were 7 years old on average. These children came to the emergency room or urgent care center because they were experiencing anaphylaxis, a severe allergic reaction marked by the closing of the throat and trouble breathing.

Epinephrine, usually found under the brand name EpiPen, is used to treat severe allergic reactions and works by opening the airways and normalizing blood pressure.

But only 36 percent of the kids who needed epinephrine received this medication before arriving at the emergency room or urgent care center, even though the majority had a known history of anaphylaxis and had been prescribed epinephrine, the study authors found.

Families, school officials and emergency responders may not fully understand when epinephrine is necessary, these researchers noted. The majority of the children in this study had access to epinephrine — it just wasn’t used before they arrived at the ER.

Talk to your health care provider about how best to identify allergic reactions and learn when and how to properly administer epinephrine.

This study was published in the Annals of Allergy, Asthma & Immunology.

Information on study funding sources was not available at the time of publication. The authors disclosed no potential conflicts of interest.