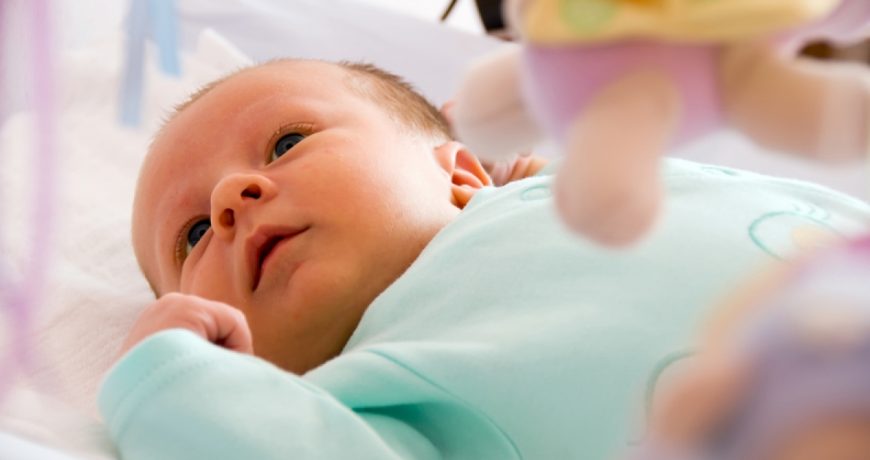 (RxWiki News) The US Food and Drug Administration (FDA) has approved a first-of-its-kind medical device.

This device, called Flourish Pediatric Esophageal Atresia Anastomosis, is used to treat a birth defect that causes a gap in the esophagus called esophageal atresia. The FDA approved it for infants up to 1 year old.

According to the FDA, an estimated 1 in 2,500 babies in the US are born with esophageal atresia. The condition affects how infants can be fed and often requires a feeding tube.

The Flourish device provides a nonsurgical option for these infants. However, it can only be used if the baby does not have a tracheoesophageal fistula or if the fistula has been repaired in a prior surgery.

The device uses magnets to pull the upper and lower esophagus together. This process closes the gap in the esophagus.

The FDA approved the Flourish device after it joined the esophagi of 16 infants. However, 13 infants developed a complication in which the esophagus began to narrow. These infants required another procedure.

The Flourish device may lead to complications, such as irritation or ulceration around the area where the catheter is implanted in the stomach or irritation of the gums from the oral catheter.

The FDA granted approval of the Flourish device to Cook Medical.