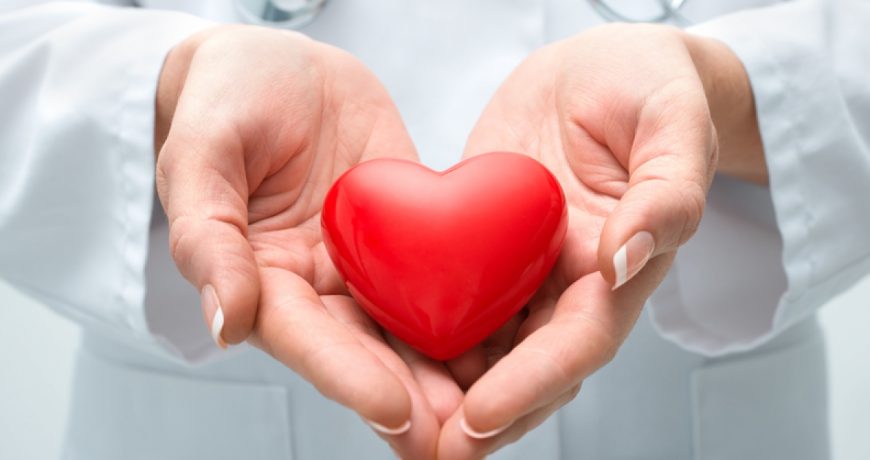 (RxWiki News) Some recent studies have linked a common antibiotic to a raised risk for a type of abnormal heartbeat, but a large new study suggests that may not be the case.

According to this new study, there was not an increased risk for ventricular arrhythmia among azithromycin users when compared to those who took another type of antibiotic. Azithromycin is often prescribed to people with urinary tract or respiratory infections.

Although recent research on this topic has produced conflicting findings, the researchers behind this study looked at data from nearly 29 million people in Europe.

In fact, only 0.1 percent of the 14 million new antibiotic users in this study developed ventricular arrhythmia, and only 30 of those participants were using azithromycin.

“This finding suggests that the risk of ventricular arrhythmia is more likely to be due to a person’s poor health and caused by their infection, rather than to azithromycin itself,” said study author Dr. Gianluca Trifirò, of the University of Messina in Italy, in a press release.

These researchers did find, however, that study participants who took azithromycin had an increased risk of ventricular arrhythmia when compared to those who took no antibiotics at all. They also noted that azithromycin is in the same class of medications as erythromycin, which has been linked to irregular heartbeat.

The study authors drew their data from community health settings. They said their findings might not apply to hospital settings.

Talk to your doctor or pharmacist about the side effects of your medications.