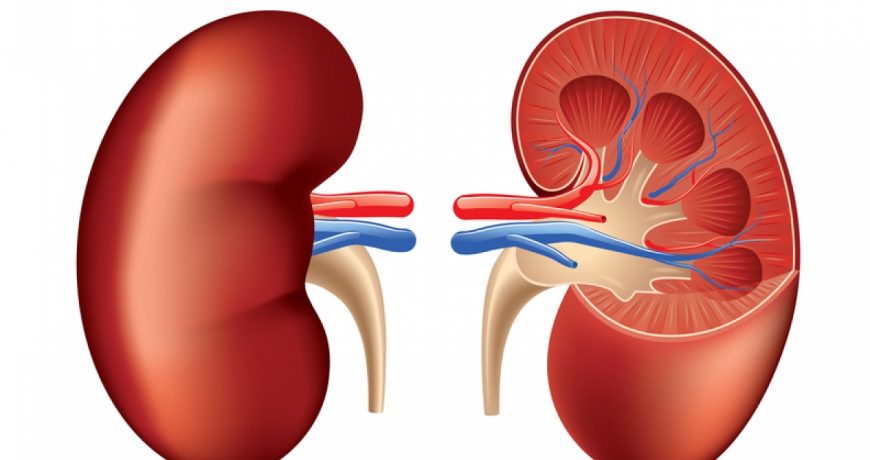 Looking at data from 188 countries collected at various points between 1990 and 2013, this study found that, by 2013, heart-related deaths associated with poor kidney function were more common than deaths from kidney failure alone.

This study found that reduced kidney function was tied to 4 percent of deaths around the world in 2013. That translated to around 2.2 million deaths. More than half of those were heart-related deaths, and nearly a million others were tied to kidney failure.

The researchers behind this study noted that poor kidney function can raise patients’ risk for strokes, congestive heart failure and heart attacks.

“Understanding the true health impact of kidney disease on society necessitates considering cardiovascular as well as end-stage renal disease deaths and disability,” said lead study author Dr. Bernadette Thomas, of the University of Washington, in a press release. “This is especially important within the developing world, where the death rate has increased since 1990.”

Talk to your doctor about how to improve your heart and kidney health.

This study was published in the Journal of the American Society of Nephrology.

Information on study funding sources was not available at the time of publication. The authors disclosed no potential conflicts of interest.