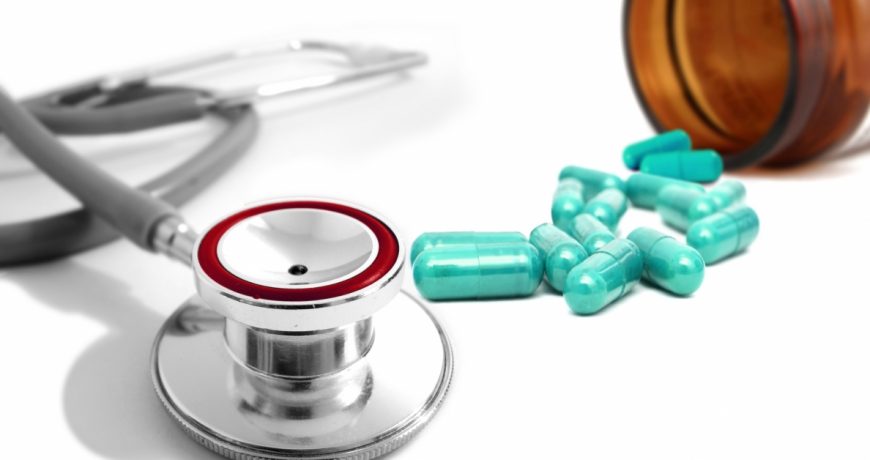 (RxWiki News) A new German study found that many adults were not as informed about heart health as they could be.

This survey found that overall awareness of heart failure had not improved in the past decade among those surveyed.

Only 25 percent of respondents knew heart failure can be as bad as malignant cancers, this study found.

These researchers found that those results did not improve over the years.

Although this survey is not necessarily reflective of adults’ heart failure awareness in other countries, the study authors noted that lack of awareness can lead to delays in diagnosis and treatment of the condition, which can worsen outcomes.

“Heart failure is an illness on the rise,” said senior study author Dr. Hans-Dirk Dungen in a press release. “Its early recognition and treatment are essential for a better prognosis. That is why we have to raise awareness about heart failure in the general public.”

Heart failure is a chronic condition in which the heart cannot pump blood as effectively as it should. Talk to your doctor about how to improve your heart health.

This study was published in the journal ESC Heart Failure.

The Competence Network HF funded this research. The study authors disclosed no potential conflicts of interest.