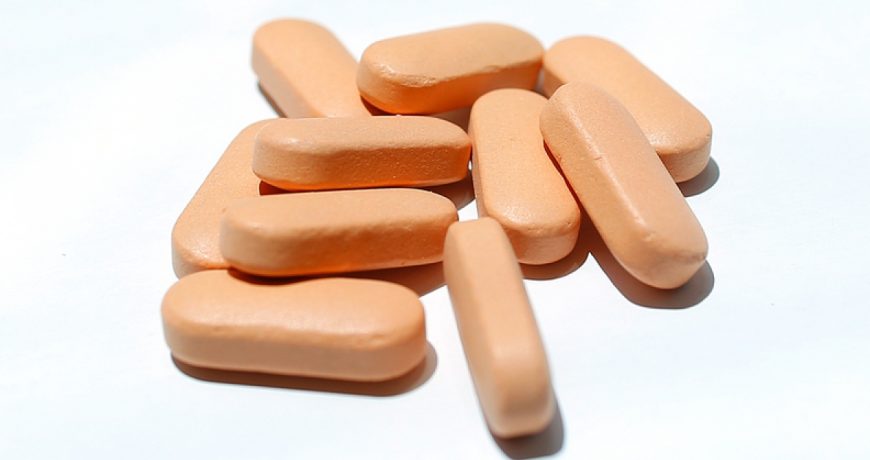 (RxWiki News) If you’ve had your gallbladder removed, the US Food and Drug Administration (FDA) is warning that you shouldn’t use a particular irritable bowel syndrome medication.

According to the FDA, Viberzi (eluxadoline), which is used to treat irritable bowel syndrome with diarrhea (IBS-D), should not be used in people who have had their gallbladder removed.

Spasms of a certain digestive system muscle in the small intestine may cause pancreatitis, according to the FDA. Eluxadoline, which is manufactured by Allergan, treats IBS-D by decreasing bowel contractions, which is supposed to lead to less diarrhea. It can also ease pain in the stomach and abdomen area and improve stool consistency.

The FDA encouraged patients and health care professionals to report side effects possibly tied to eluxadoline to the FDA MedWatch program.

If you have any questions about the medications you take, ask your doctor or pharmacist.