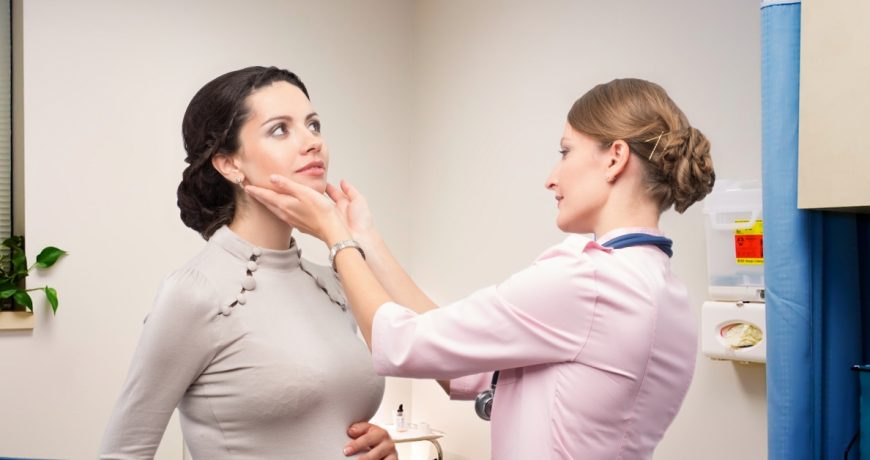 (RxWiki News) Treating mildly low thyroid function during pregnancy might not be worth the trouble, according to a new study.

That’s because this study found no improvements in infant development or reductions in pregnancy complications when pregnant women with thyroid dysfunction were treated for the problem.

Past research has suggested that thyroid dysfunction during pregnancy might be tied to a raised risk for preterm birth, miscarriage, and pregnancy and birth complications, as well as slowed cognitive development in the infant. But this study might contradict those past findings

“Our results do not support routine thyroid screening in pregnancy since treatment did not improve maternal or infant outcomes,” said study author Dr. Uma Reddy, of the National Institute of Child Health and Human Development, in a press release.

The researchers behind this study assessed more than 1,200 pregnant women with mildly low thyroid function. These women were split into two groups. One group received a thyroid replacement medicine called levothyroxine. The other group received a placebo. The children born to the study participants underwent IQ testing for the first five years of their lives.

These researchers found no significant differences in pregnancy complications or health problems for the children of women in either group. And the children in both groups had similar IQ levels.

Talk to your doctor about what treatments are right for you during pregnancy.

This study was published in the New England Journal of Medicine.

The National Institutes of Health research network funded this study. Information on potential conflicts of interest was not available at the time of publication.