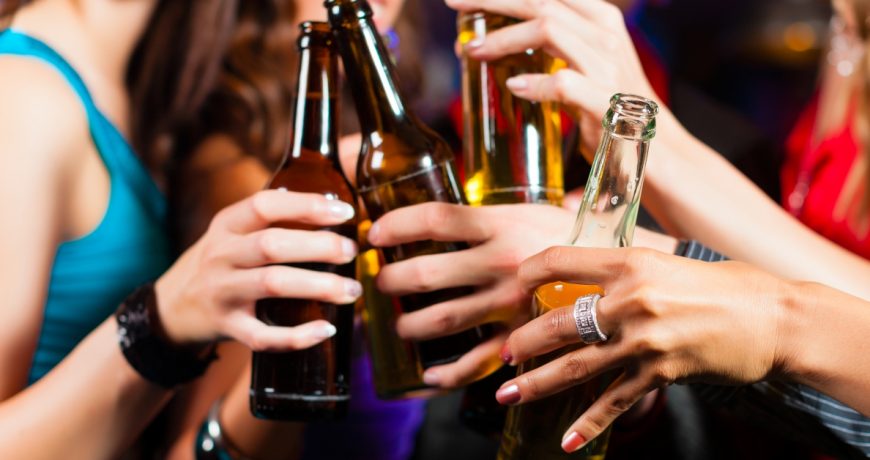 (RxWiki News) Young people who aren’t old enough to legally drink alcohol may be seeing alcohol-related ads online, according to a new study.

In fact, underage internet users were nearly two times as likely as adults to report seeing alcohol-related marketing content online, this study found. And they were also more likely to engage with that content on social media by liking or sharing it.

“Alcohol marketing exposure among youth is associated with more underage drinking — binge drinking specifically — so it is concerning to see more youth than adults reporting exposure,” said lead study author Dr. David Jernigan, director of the Center on Alcohol Marketing and Youth (CAMY) and an associate professor at the Bloomberg School, in a press release. “It is also concerning that more youth report engaging with online alcohol content than adults.”

For this study, just over 1,200 underage young people (ages 13 to 20 years) and 1,100 adults completed a survey that assessed exposure to alcohol advertising and promotional content in traditional and digital media in the past month.

Around 30 percent of youth reported exposure to alcohol marketing on the internet. For adults, that number was just under 17 percent. Youth were also about twice as likely to interact with alcohol-related content on social media by liking, sharing or posting about it, this study found.

In 2015, excessive alcohol use in the United States was responsible for about 4,300 deaths among those younger that 21, according to the Centers for Disease Control and Prevention.

In the US, alcohol advertising and marketing are primarily self-regulated by the alcohol industry. The industry sets its own voluntary guidelines with respect to limiting exposure in young people.

This study was published in Alcoholism: Clinical and Experimental Research.

CAMY, part of the Johns Hopkins Bloomberg School of Public Health, funded this research. The authors disclosed no conflicts of interest.